Mobile ad firm Affle on February 3, 2011 announced a strategic agreement with Japan’s largest mobile advertising company, D2 Communications. D2 is a subsidiary of NTT DoCoMo in a joint venture with Dentsu Inc. The two companies will both benefit from the deal by leveraging each other’s expertise and innovations in markets where they have not been especially active. The deal, said Affle CEO Anuj Khanna, was for the entire Asia Pacific region, where Affle primarily operates out of India, Indonesia and Thailand, while D2 is most active in Japan. Khanna said, “Compared to the Japanese market, the other markets in South East Asia are not as well developed or explored, and we will be bringing in the business partnerships and understanding that D2 has developed over the years in Japan, while we bring a lot of innovative approaches, which will benefit them as well.”

At the same time, D2 Communications has also invested in Affle and this is one in a series of high profile investments in the company, such as Microsoft India acquiring at 20 per cent stake in the company recently. Khanna said, “Our philosophy on funding has been to raise only as much as we require. That is why we keep having a fresh round of funding ever year or two, and the fact that we are able to keep doing this and attracting funds from high profile sources is a validation of the work we are doing.”

Speaking of the newest tie-up, Khanna said, “This tie-up is a validation of what we started in the mobile media space in Asia outside of Japan. The association will help make inroads into Japan, which is a very vibrant market, while we will also take from D2 an example of how to interface with carriers like they did with DoCoMo. Improving carrier support is one of the most important areas in mobile advertising today, and working with D2 will help us in that.”

Takayuki Hoshuyama, CEO, D2 Communications, said, “We are glad to be Affle’s strategic partner. With D2 Communications, having more than 10 years of experience in the field of mobile marketing in Japan, we believe that our case studies in this field will be useful across Asia.”

According to Khanna, the mobile advertising space had seen a lot of growth in the last 12 months and tellingly, this had been across the board, not restricted to just a few demographics or advertisers. He said, “We have seen a lot of growth and confidence is clearly building amongst advertisers. We have seen a lot of repeat business and also lots of new clients, which is something that is true not just for us but across the industry right now. Part of this is also because the carriers have been doing a great job in building confidence and building services.”

While things look very positive, he does caution that things are going to change, perhaps not in the short run, but that it is definitely due. For the carriers, he feels that over time consolidation is a must. For marketing solutions like Affle, the situation is similar – he said, “People need to innovate now in the services that they are offering. It isn’t enough to just consolidate and grow your existing base. You have to do something new.” According to Khanna the companies must innovate now, which would lead to adoption of new technologies and consumption of the content will come after that, building a stable mobile advertising economy.

He said, “3G is coming in and technology is continuing to move forward. It is a great opportunity and it is a win-win for advertisers and customers, who will get the benefit of new technology. People who can now keep up with things now are going to be left behind. Right now, if people aren’t looking at new ways to use rich media and video streaming, and if people aren’t thinking of using location services, and that too in ways that go beyond just check-ins and coupons, then they are not going to be there in the long run. This is the most important time to invest in the future.” 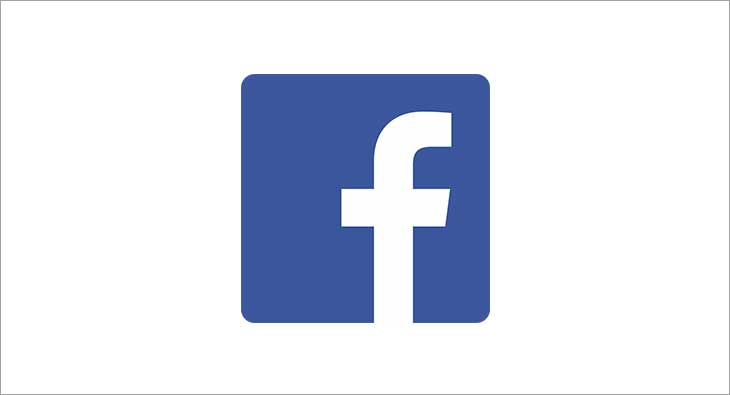