exchange4media takes a look at how the deal between the two industry giants shall impact the Indian mobile business and subsequently, the mobile marketing ecosystem

While bystanders and industry gurus were still contemplating a comeback strategy for Nokia, the once number one mobile handset manufacturer surprised all by a much earlier predicted (but delayed) sale. In a $7.2 billion bid, Microsoft has bought Nokia’s mobile phone unit, thus marking an end to the latter’s days as a handset manufacturer.

As per the deal, Nokia shall grant Microsoft a 10-year non-exclusive license to its patents. In June, Nokia acquired 50 per cent stake in NSN, which provides services for fixed line and mobile networks and shall now focus on network and infrastructure services.

On completion of the transaction, Stephen Elop, CEO, Nokia, who was hired from Microsoft in 2010, shall return to the software giant. Almost 32,000 Nokia employees are expected to transfer to Microsoft.

Reportedly, a deal between Microsoft and Nokia had been on the cards since 2011, when the digital giants joined hands to standardise Microsoft Window’s phone operating system. However, the burning question now is will the acquisition bring about the results that the merger failed to garner almost a year and a half ago.

The India perspective
Nokia had emerged as the undisputed king in the mobile handset industry, especially in Asia, due to its pocket-friendly proposition. However, the mobile giant began losing big bucks due to delay in adopting the touch and smartphone culture. Nokia also lost considerable share in the mobile marketing pie due to low penetration among smartphone users.

India and China being the most important Asian markets, the ripples of the deal in these areas are likely to come with strong effects.

“The Nokia-Microsoft deal marks a new chapter of growth for the global mobile ecosystem. It makes a strong three-horse race between the global giants – Microsoft, Google and Apple. It also presents a significant opportunity for Microsoft to compete with Google head on, provided the former can bring in the right and agile talent. It is also imperative to bring in constant micro innovation to their services business,” observed Dippak Khurana, CEO & Co-Founder, Vserv.mobi.

Korean cellphone manufacturer Samsung took over Nokia’s number one position in mid-2012 with a year-on-year growth of 14.17 per cent. Nokia slid down a rank that year with 27.2 per cent market share and 18 per cent drop in revenues. Indian handset manufacturer Micromax was third, followed by Karbonn Mobiles. Steve Job’s Apple stood fifth in the Indian market and posted revenues of Rs 1,293 crore.

However, creating a mobile entity strong enough to take over the smartphone giants shall require lot more than a merger. “For Microsoft, it’s more than just acquiring an asset – they have to nurture it. On the other hand, for Nokia shareholders, it was the logical step to unlock the constant declining value over the last two years. While both companies will benefit immensely from the synergies brought together, this deal will also turbo-charge the overall growth of the industry as it will bring new opportunities for all stakeholders,” added Khurana.

In 2012, 80 per cent of the total Indian smartphone market was occupied by Android, with Apple iOS a distant second with 13 per cent. Blackberry and Microsoft Windows Phones had a market share of 3 per cent each, which is not exactly good news for the software company. The only silver lining is the increase in shipments of Windows Phone by 54 per cent on the back of Nokia phones.

The mobile marketing ecosystem also shall witness relevant changes as the Windows Phone get more weightage. Both marketers and mobile players shall get an opportunity to offer services on the upcoming platform.

For Nokia, the deal comes as the obvious change that the company required to make a turnaround. However, Microsoft is now in possession of a double-edged sword, which if not handled with care, could lead to intense losses or no change at all for the company.

Edelmen named AOR by The Wonderful Company
1 hour ago

Will advertiser interest in cricket surge after India’s win against Australia?
5 hours ago

'E-commerce, content and performance will be the most critical in 2021'
5 hours ago 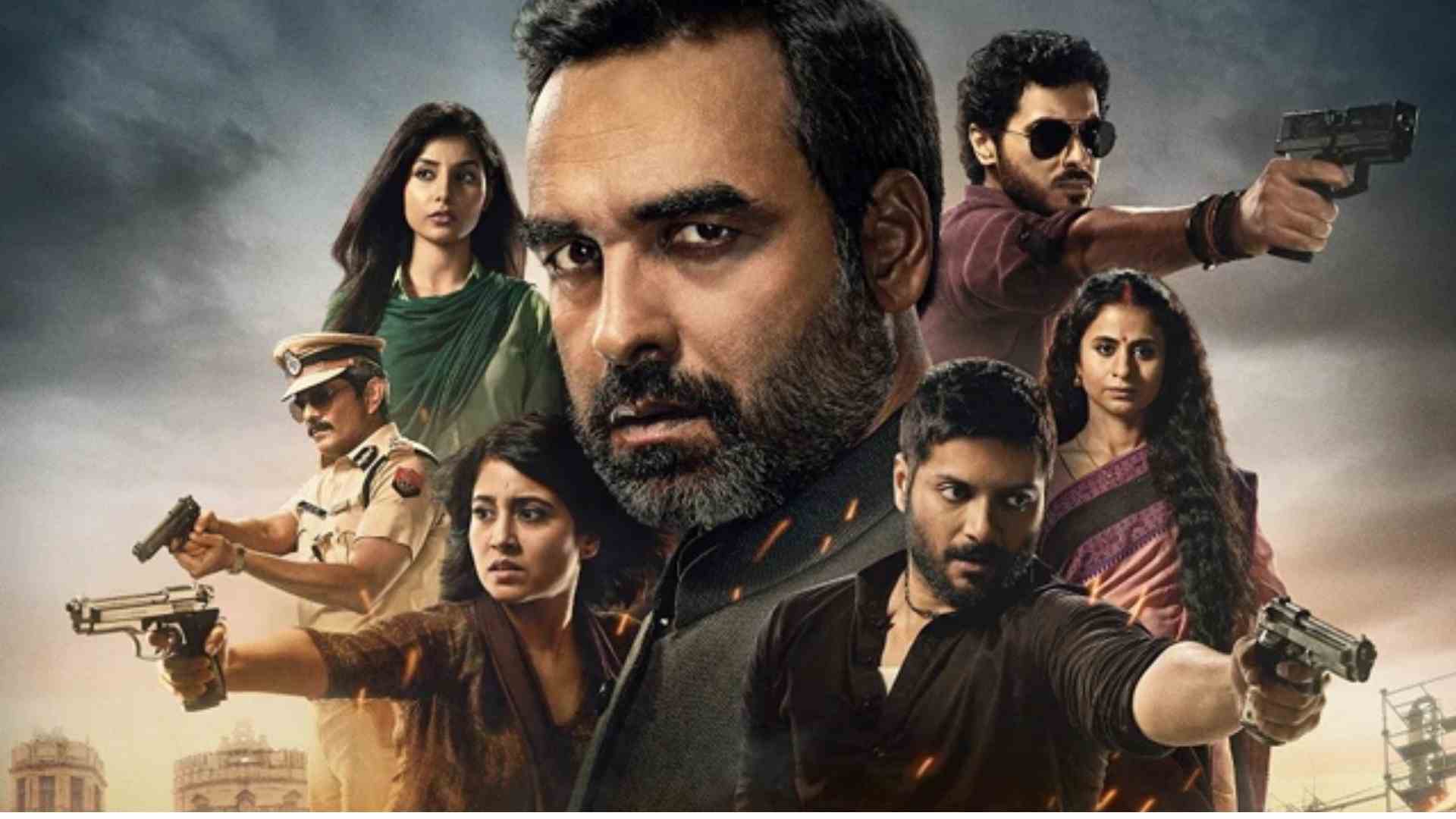 digital e4m-infobip webinar: Digital will be the flag bearer for retail in 2021
5 hours ago