At 400+ mn downloads, Hotstar is one of the most downloaded apps, registering 2x installs and 3x growth in consumption compared to 2018, says the India Watch Report 2019

Besides the fascinating bits about viewing habits, the report which is based on Hotstar’s pan-India consumer base is a comprehensive study of online video consumption behaviour and trends for 2019. What stands out in the report is the breaking of stereotypes as it dispels myths and perceptions of the Indian digital consumer and their online consumption habits.

But first, the good news from Hotstar which continued to steal the limelight from other OTT players this year as well. With 400 million+ downloads, it is one of the most downloaded apps in India, registering 2x installs and 3x growth in consumption compared to 2018. According to the report, Hotstar witnessed 8,000 installs per minute during the ICC CWC 2019 Ind-Pak match which is 36 times the number of new Internet users per minute in India.

Interestingly, it is the non-metros, at 63 per cent, that are the biggest consumers of online entertainment. Cities like Lucknow, Pune and Patna surpassed Hyderabad, Bengaluru and Kolkata in video consumption. Of the total entertainment consumption, 45 per cent came from women which are 3.2 times growth compared to last year. And men have as high an affinity to family dramas as women.

More than 40 per cent of video consumption is from regional content, with Tamil, Telugu and Bengali topping the regional language charts. Bigg Boss Tamil is the highest watched entertainment show and was consumed 1.5 times more than Yeh Rishta Kya Kehlata Hai which is a top Hindi show.

News is Growing Online Too

If you thought the millennials are not interested in news, well, think again. 63 per cent of news consumption comes from people in the age group of 15-34. There is a 10x growth in online video consumption of news and 3.5x growth in news consumption per user compared to last year. On the D-day of the General election, the average time spent per user watching the news on Hotstar was 34 min as compared to the 48 min on one of India’s leading TV News channels. Not surprisingly, Delhi was the biggest consumer of news in India.

At 300+ mn reach, VIVO IPL 2019 saw a 1.5 times growth in viewership as compared to last year. The report states that the platform’s reach during VIVO IPL 2019 was comparable to the entire population of the United States. This year Hotstar took the VIVO IPL 2019 to 20% more cities and towns. Of the total consumption, 65 per cent came from non-metros.

Following were the most-watched ads during the VIVO IPL 2019.

Businesses have been resilient, responsive to rapid changes: Deepshikha Dharmaraj
6 hours ago 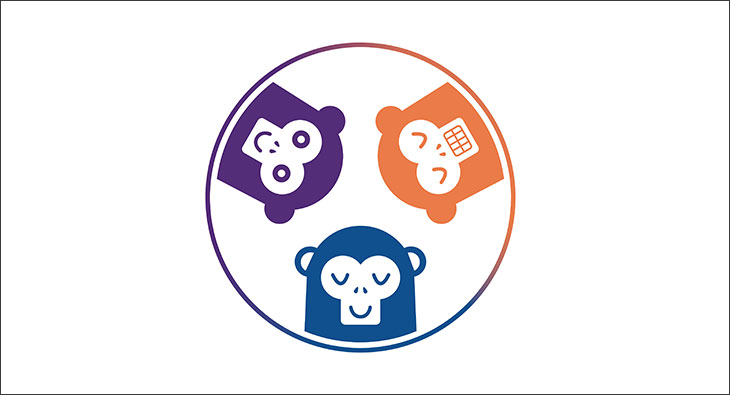