In a letter to IAMAI, the I&B Ministry wrote that it cannot support the proposed model citing lack of independent third-party monitoring, conflict of interest and other issues

The Government has disapproved of the self-regulatory model proposed by the Internet and Mobile Association of India (IAMAI) for the OTT platforms in India, say media reports. In a letter to the association, the Ministry of Information and Broadcasting informed that it will not be supporting the proposed model, suggesting that IAMAI take a cue from self-regulatory models of Broadcasting Content Complaints Council (BCCC) and News Broadcasting Standards Authority (NBSA).

In response to IAMAI's request for I&B ministry's support, the government raised concerns about the lack of an independent third-party monitoring and a governing code of ethics of the model. It also informed IAMAI that the proposed mechanism does not clearly define prohibited content, and it also drew attention to the issue of conflict of interest at the second and third-tier level.

IAMAI's proposed model had suggested a two-tier structure chaired by a retired judge of SC or HC, with the Digital Curated Content Complaints Council (DCCCC) acting at the second level.

The government also said that there's no classification of the prohibited content and the advisory panel of the second tier comprises OCCP as opposed to an independent organisation like DCCP (which was proposed earlier). The ministry pointed out that the one independent member on the panel will therefore be in minority.

The government had asked OCCPs to form regulatory bodies in February 2020 to regulate their content. Platforms like Hotstar, Jio, Voot and SonyLiv had formed DCCCC. 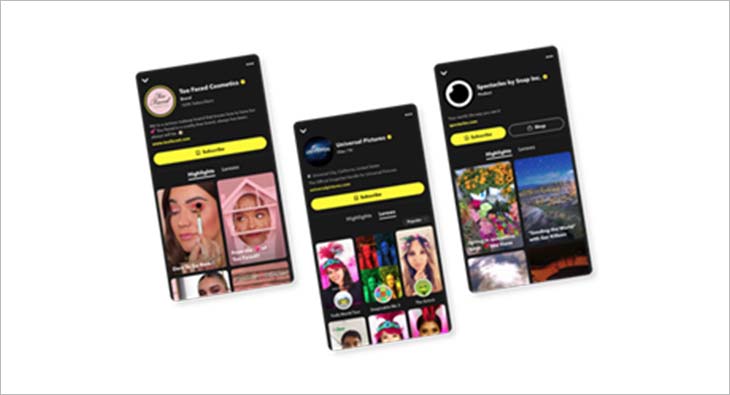