In the test, some Indian users who create the 30-second long Reels on Instagram will have the option of having them recommended on Facebook. The social media giant also plans to have its own version of the Reels feature on the main app.

"In India, we're testing the ability for Instagram creators to choose to have their Reels recommended on Facebook... creators can reach new audiences and people can create and discover more entertaining content," a Facebook spokeswoman told Reuters.

In July 2020, Instagram had launched its own short video feature called Reels in India following the TikTok ban. Reels allows users to create 15 seconds videos with popular songs, trends, or challenges. The new feature lets users create videos on the app, add creative filters and music and share it beyond their regular followers.

Google tops the list of most valuable media brands with US$191.2 bn brand value
8 hours ago 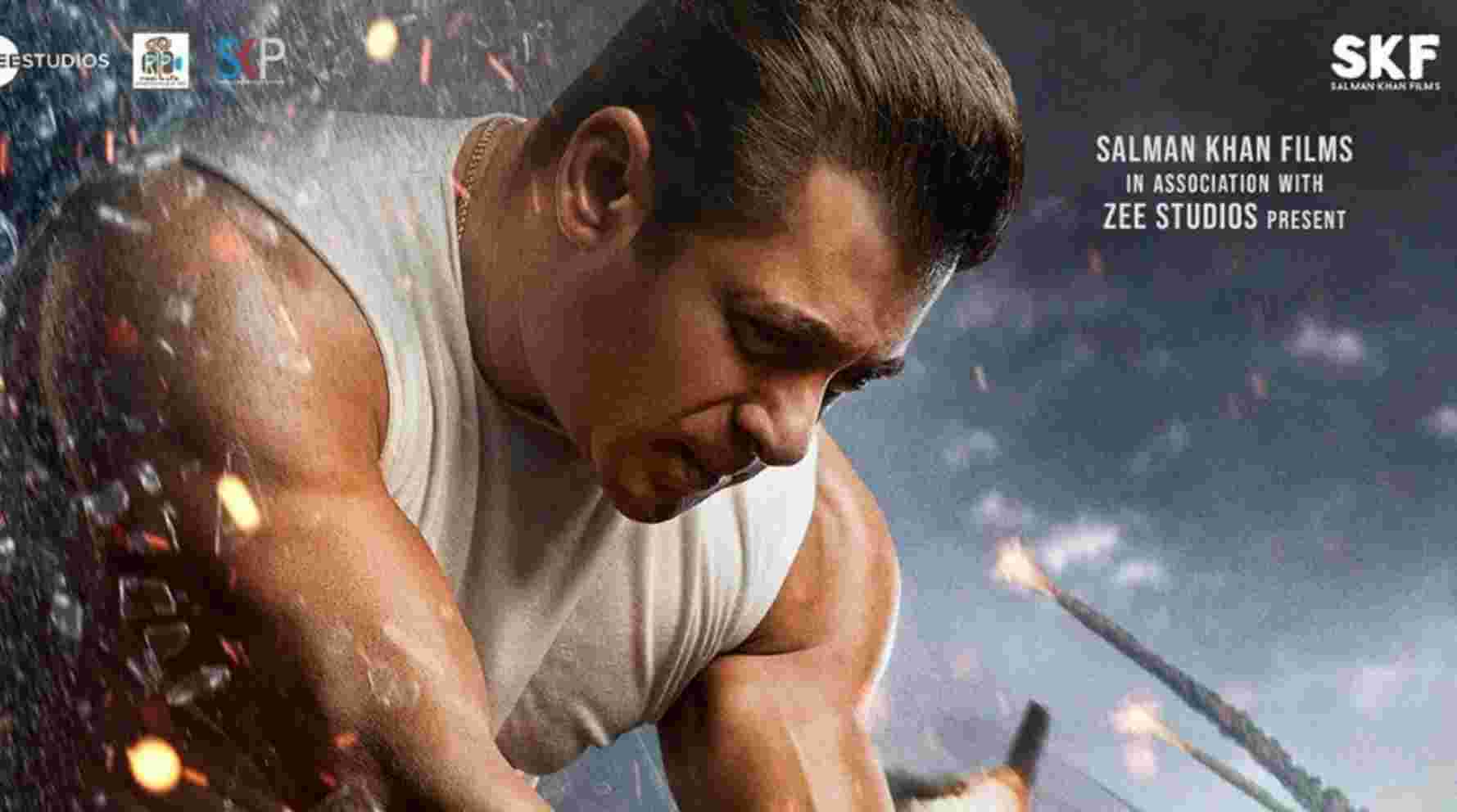 digital Google tops the list of most valuable media brands with US$191.2 bn brand value
8 hours ago

digital We are still figuring things out in India: Netflix Co-CEO Reed Hastings
10 hours ago