In its presentation to the advertisers, Disney+ Hotstar has also projected a 50-60% increase in watch time

Video streaming platform Disney+ Hotstar is wooing advertisers with an aggressive ad sales pitch for the upcoming edition of the Indian Premier League (IPL). IPL is a strategically important property for Disney+ Hotstar as it has played a key role in making the platform popular.

In its presentation to the advertisers, Disney+ Hotstar has projected that the platform reach for IPL 2021, which will be played in the April-May window, will be in the range of 260-280 million with a 50-60% higher watch time. IPL 2020 had a platform reach of 260 million with a 33% higher watch time per user v IPL 2019. Its ‘Watch 'N Play’ game saw a mind-boggling 520 million questions being answered.

The OTT platform, which has a staggering 400 million downloads, is calling upon advertisers to establish their brands among premium audiences at a scale by targeting ultra-premium connected TV (CTV) audiences. Disney+ Hotstar has claimed that it has the largest sports viewing premium audience as it reaches 80% of the Male 15+ AB Urban universe through IPL. Further, 53% of IPL Live Viewers on D+H are NCCS A while 65% of CTV owners in India watch IPL on Disney+ Hotstar.

In the upcoming edition, Disney+ Hotstar will also introduce advertising on IPL highlights content. According to a data point provided by Disney+ Hotstar, 90% of the highlight viewership for IPL happens within 12 hours after the match ends. The highlights had a reach of 100 million viewers in IPL 2020.

The presentation also stated that brands can drive awareness or consideration through powerful midroll ads like videos with companion carousels. Other content solutions being offered by Disney+ Hotstar on live and VoD are D+H Exclusive PPL Segments, Influencer Marketing, Custom Branded Content, and Catch-up Content.

As part of its end-to-end measurement framework, the platform is offering tactical solutions like creative and brand effectiveness. The strategic solutions include media and sales effectiveness.

In 2020, over 300 advertisers leveraged Disney+ Hotstar's platform to reach out to their customers. It had signed 13 sponsors for IPL 2020 and is expected to have earned ad revenues in excess of Rs 300 crore despite the tournament being put behind the paywall.

Apart from the IPL, Disney+ Hotstar will have three other marquee cricket properties on its platform. These are India-England series, Asia Cup, and ICC World T20. The platform began the year with a bang by roping in nine sponsors for the on-going India-England series. Brands that have come on-board for the series include Dream11, ICICI Bank, Tata Cliq, Zomato, Unacademy, 1MG, ICICI Prudential Mutual Fund, Kingfisher Storm Soda, and Kingfisher Packaged Drinking Water.

In its pitch to the advertisers, the platform has said that the bilateral series will have a 60-80 million reach. To be played from 5th February to 28th March, the series comprises four test matches, five T20 matches, and three ODIs.

After a three-month gap, the platform will host another marquee property - ICC World T20 World Cup - on its platform. The icing on the cake for Disney+ Hotstar is the fact that the tournament will be played in India. The tournament is scheduled to take place in October-November.

Cricket in general and IPL, in particular, has been a catalyst in building Disney+ Hotstar into an OTT behemoth. Underlining the importance of cricket for Disney+ Hotstar, The Walt Disney Company Senior Executive Vice President and CFO Christine McCarthy had recently said that "cricket is a very important part of a diversified programming strategy at Disney Plus Hotstar."

The company had also shared that Disney+ Hotstar has 28.38 million paid subscribers, which is 30% of Disney+'s global base of 94.9 million. A large part of this subscriber base is thanks to Cricket/IPL.

In FY20, Disney+ Hotstar's parent company Novi Digital had earned ad revenue of Rs 974.23 crore. It had also collected subscription revenue of Rs 618.79 crore. Revenue from operations stood at Rs 1593 crore while the loss came in at Rs 361.8 crore. 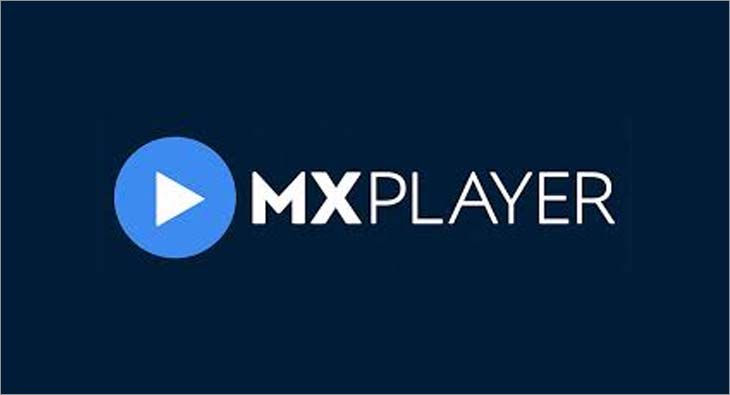 digital Netflix takes next big leap in India, unveils 41 titles for 2021
6 hours ago

digital Ready to launch? This is how you can add velocity to your campaigns
7 hours ago

digital We will not build alternate identifiers to track users after 3rd party cookies go: Google
19 hours ago