According to industry experts on the e4m Webinar panel, sectors like infrastructure, real estate, auto & airlines will take longer to bounce back

The e4m webinar on ‘Solidarity in the times of adversity’ the industry’s bigwigs come together on one platform to share their valuable insights.

Among the varied topics that were taken up with the focus being on how the COVID-19 outbreak will affect the industry and the economy as a whole, the industry heads touched upon the sectors that will bounce back after the crisis passes and the industries which could longer to recover.

Sharing valuable insights on the effect of the crisis on the FMCG sector, Bhasin said: I think the FMCG’s will need it first to come back in full swing because that where consumption will obviously happen.”

On the industries that will make a fast recovery, Bhasin said: “The ones who are service oriented will come back faster like food industries. eCommerce has picked up very fast in China. In fact, eCommerce is doing much better in many cases than what it was doing before because lot of the physical stores opened later and lot of the eCommerce stores opened earlier.”

According to Bhasin, “The heavier industries like infrastructure or even automobile, which need a lot more time to get their production going and their distributors going, tend to be coming a little later in the market. So far, what we are seeing is that service industries, quick touch, light manufacturing industries, consumable FMCG kind of goods, they are the ones which are bouncing back first.”

For Balsara, the luxury good segment would also take a bit longer than others to recover from the criss. “So, if I was a luxury car maker or selling luxury fashion goods. I think they would be a little slower to recover.”

In the FMCG sector, according to Balsara, the top and the premium goods might take a long time than the regular goods.

Further in the discussion, Sinha said that the airline sector will take a long time to recover from this crisis.

Elaborating on this, was Bhasin: “In fact there are some seminal events that happen in your life after which life is never the same again. And if you remember in the U.S. before 9/11 you could almost, in Florida I remember I almost walked in, you just check in your bag at the curb and you could literally almost walk-in into your plane, it was that easy. And after 9/11 the amount of security, travel changed forever. And what Shashi saying is absolutely right, the same may happen to airlines. It might just change forever. People may not travel. A guy like me who is, I’ve never worked from home even one day in my life, even one hour in my life ever until this happened. Today even I’m convinced that there is a lot that you can do and have some free time on your hand through work from home. So, the way we used to just pick up our bag and travel to countries without backing an eyelid in 2 or 3 months, I think that might actually just change forever. So, Shashi is right, airlines could possibly be one of those. But, I think real estate also, as far as India is concerned, it will take a long time.”

Jaleel also spoke on the same lines and said: “Business travel for sure is going to take a big hit. And it’s not just going to be because of what is happening to airlines, but it’s because of a realization that all of us are having.”

“Who wants to be stuck in any kind of traffic whether it is on the road, or whether it’s an immigration queue or anywhere else for that matter,” said Jaleel summing up the reasons for the impact on the travel sector.

For vaccines, India needs policy of 'One Nation, One Rate' for all states: Rajesh Tope
1 week ago 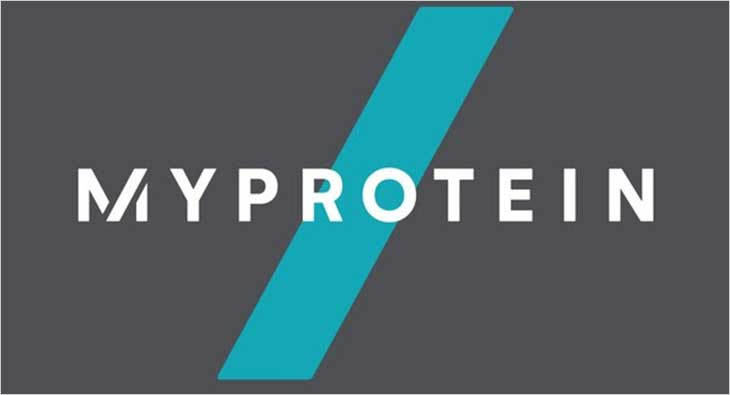 coronavirus For vaccines, India needs policy of 'One Nation, One Rate' for all states: Rajesh Tope
1 week ago