Rahul Pushkarna has been made APAC Head of Content Partnerships at Twitter. He will based in Singapore. Prior to this, Pushkarna was with Sony Pictures Entertainment as Director, Sales Development, Asia, in Hong Kong.

Batra stepped down from Nestle recently after being associated with the company for almost seven years. Prior to joining Nestle, he was Consultant - Digital Consumer Innovations, Retail, CPG & Logistics Business Unit at Infosys. Batra holds Masters in Business Administration from the prestigious IIM Bengaluru and B.Tech in IT from Kurukshetra University.

Sharing the news of his appointment, Pushkarna tweeted:

Very excited to announce that, as of today, I have joined @Twitter as APAC Head of Content Partnerships, based in Singapore! Huge fan of the powerful work this team already does around the region, and can't wait to work closer with them. pic.twitter.com/ZFJVf9lGki

Massive thanks to my friends and colleagues at Sony Pictures. I will miss you dearly but am excited we can collaborate on showing the world your dynamite slate of content. Equally thrilled to partner with Asia's leading content players across sports, news, and entertainment! 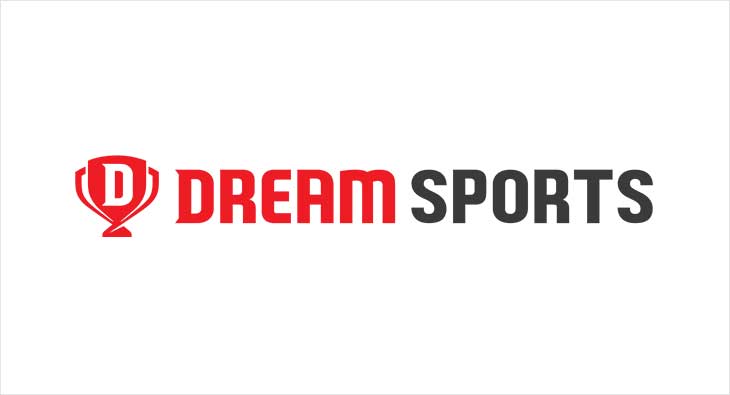