Based in New York in his new role, he will continue to oversee Sony Music Entertainment India and the Middle East, adding responsibility for strategy and market development for the Asia region

Sony Music Entertainment (SME) has announced that it is changing its structure in these regions, launching new “hubs” throughout Asia and the Middle East, led by execs who report to the company’s leadership in New York.

Perhaps the biggest change associated with this move is the appointment of well-regarded Indian exec Shridhar Subramaniam to the newly created role of President, Strategy and Market Development, Asia and Middle East.

Subramaniam will partner with each Sony Music company throughout these markets to execute strategic acquisitions, joint ventures, investments and partnerships. He will also strengthen strategic relationships with other Sony operating companies and engage in all aspects of SME’s digital and partner development for SME Asia and Middle East.

For the past 18 years, Subramaniam has led Sony Music in India, where SME is comfortably the biggest major record company. Based in New York in his new role, he will continue to oversee Sony Music Entertainment India and the Middle East, adding responsibility for strategy and market development for the Asia region.

Shridhar Subramaniam joined Sony Music India since its inception in 1996 and has been instrumental in driving the Company to achieve market leader status in India. Under his leadership, Sony Music has grown to be a major player in International Music, Hindi Soundtracks and Regional language music. He has also developed a strong roster of Pop artists and acquired prestigious catalogues.

Shridhar enjoys being challenged and has undertaken a number of roles in his extensive career of 20 plus years.  Being a graduate from Sydenham College of Commerce & Economics, he moved to the USA to pursue his MBA from Case Western Reserve University, Cleveland. He returned India to join Titan in 1988 and worked with them for 8 years where he was involved in Titan’s entry into the youth market with Fastrack, Timex’s entry into India and also a key person behind getting the brand to its leadership position in India. He went on to become General Manager Marketing - Titan International based in London and was assigned the key role of defining and managing product development and all aspects of marketing for Titans entry into the European market. He has held a variety of additional roles at Sony including being the MD of Sony Music Thailand, working with Sony Pictures in local-language film production and was made President of India and the Middle East in 2010.

SC grants relief to Aparna Purohit, says govt rules on OTT have no power for prosecution
9 hours ago

Govt guidelines for digital platforms do not have any provision for action: Supreme Court
9 hours ago 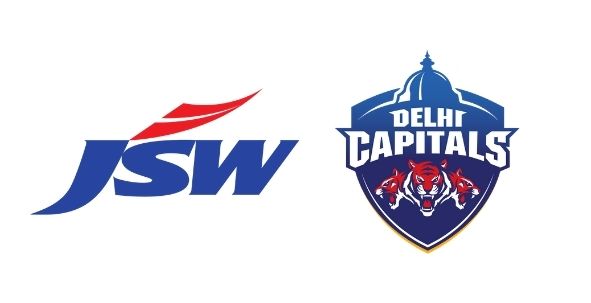