Rajul Kulshreshtha has been appointed as the new CEO of Madison Media Plus. Madison Media Plus is one of the business units of Vikram Sakhuja-led Madison Media Group. While senior officials at Madison World have confirmed the news, the official statement of the development is due early next week.

Kulshreshtha brings to the table over two decades of experience in the sector.

Towards the end of 2018, Kulshreshtha had announced the launch a media advisory company called The Consilium. The Consilium, Kulshreshtha had said, was not an agency in the traditional sense. It was an advisory service that looked at marketing from a media perspective and not so much as media from a marketing perspective, he had said during the launch.

Before The Consilium, Kulshreshtha ran another company by the name of Xposure for a little over six year. Xposure was an agency that focused on brands and provided them with optimal media solutions.

Kulshreshtha was also MD at Kinetic India from 2010 and 2012. He was also the MD at GroupM and has worked with several other brands in the sector such as Universal McCann. 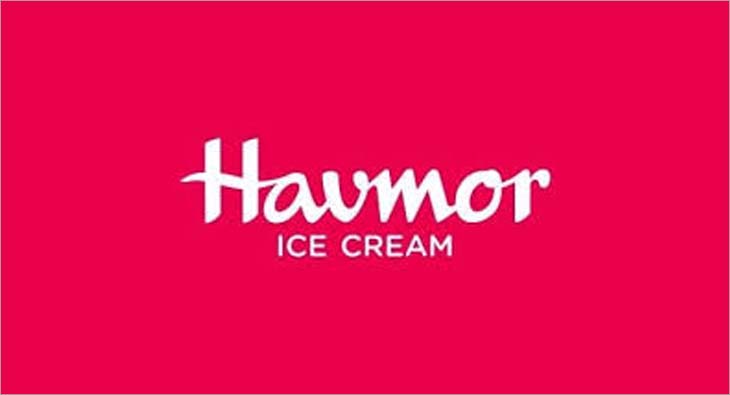