Agarwal died of cardiac arrest in Kolkata after a significant drop in his blood pressure level, according to reports

Ballabh Prasad Agarwal, the owner of Priyagold Biscuits, passed away at the age of 72, according to media reports

He was in Kolkata where he died of cardiac arrest.

Born in the year 1949, he started assisting his father in the grocery store after completing his schooling.

After he got married in 1967, he started his small business of making biscuits under the name 'Priya'.

His main business of manufacturing biscuits under the brand name Priyagold started in 1994 with very small capital.

In the initial days of his business, he had to struggle hard but he never looked back since then.

At present, his biscuit company alone has a turnover of 100 crores. 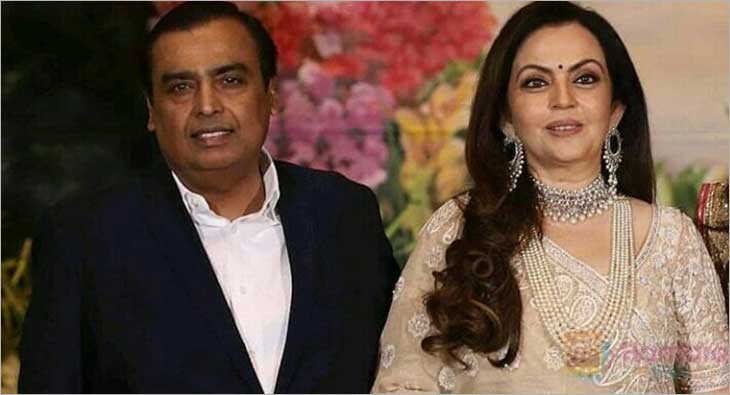