Sharma was with The Walt Disney Company for over 11 years

Sharma worked with The Walt Disney Company for over 11 years. He joined the company in 2009 as a head-priority team (North, East, and South)- UTV Movies & Action and was later promoted as Regional Sales Head for UTV Action and World Movies in 2013.

In his previous role, Sharma was responsible for ad sales revenue for Bindass channel nationally. He was also driving branded content business for Disney and generating sales revenue through sponsorship association on large IPs.

Sharma had also worked with Star India and Reliance Big Entertainment in the past. He is also a winner of Rex Karmaveer Gold Category Award for Corporate Excellence. 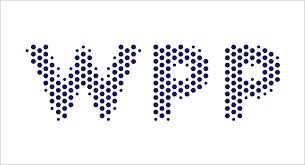