The #10yearchallenge or the 2009 vs 2019 challenge has been trending in the social media pages with people posting photographs of them from a decade ago and now.

The challenge got an overwhelming response with celebrities, both national and international, taking to their social media pages for posting pictures of them. Few memes have also emerged on the lines of the campaign.

The campaign started to make rounds of social media platforms like Facebook, Instagram and Twitter at the beginning of the new year as the #10yearchallenge. But it also drew some adverse reactions from some sections saying the challenge was created by Facebook to optimise its face recognition software.

An article by Kate O’Neill in Wired says, “Through the Facebook meme, most people have been helpfully adding that context back in (“me in 2008 and me in 2018”) as well as further info, in many cases, about where and how the pic was taken (“2008 at University of Whatever, taken by Joe; 2018 visiting New City for this year’s such-and-such event”). In other words, thanks to this meme, there’s now a very large dataset of carefully curated photos of people from roughly 10 years ago and now.”

At the same time, Facebook denied the allegation in a Twitter post, saying: The 10-year challenge is a user generated meme that started on its own, without our involvement. It’s evidence of the fun people have on Facebook, and that’s it.

The 10 year challenge is a user-generated meme that started on its own, without our involvement. It’s evidence of the fun people have on Facebook, and that’s it.

Brands embrace #10yearchallenge
Few brands have used the challenge for their marketing needs. They posted side-by-side images of their products or services from a decade ago and now. 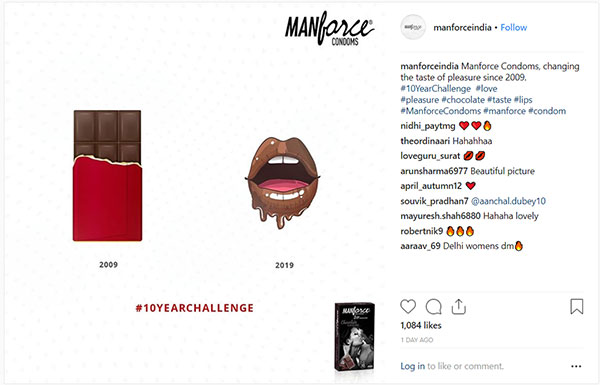 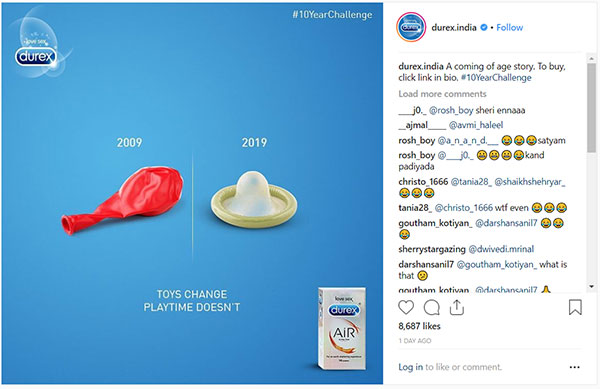 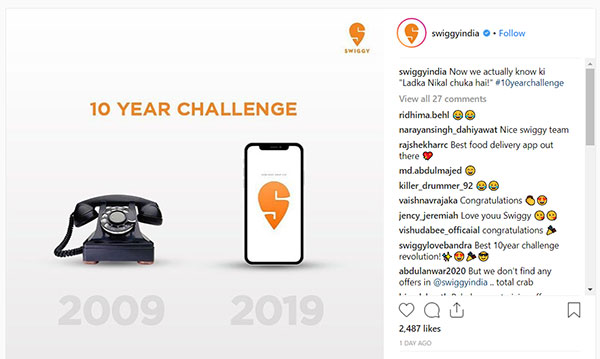 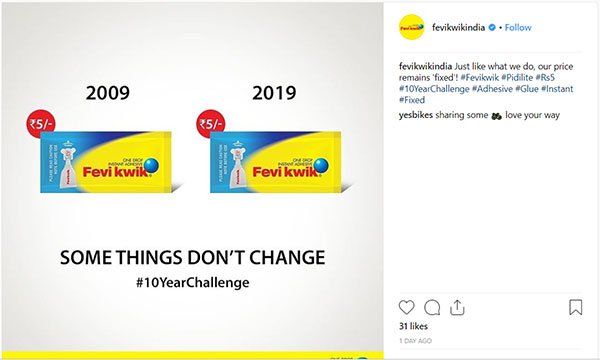 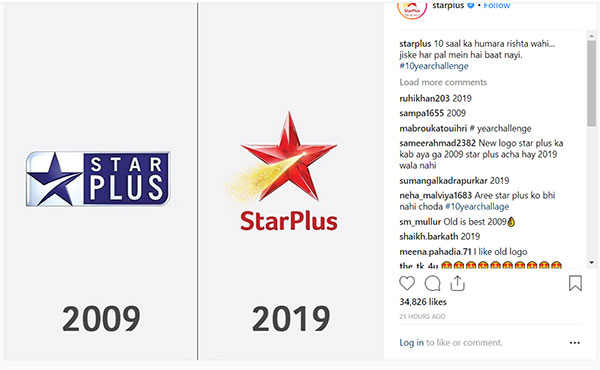 The hashtag is also being used to highlight the aftermath of wars and the environmental changes that have taken place in the last decade. 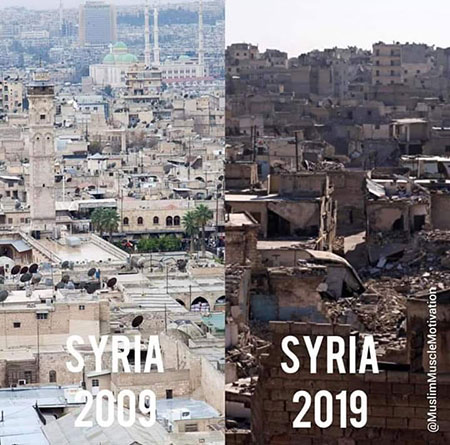 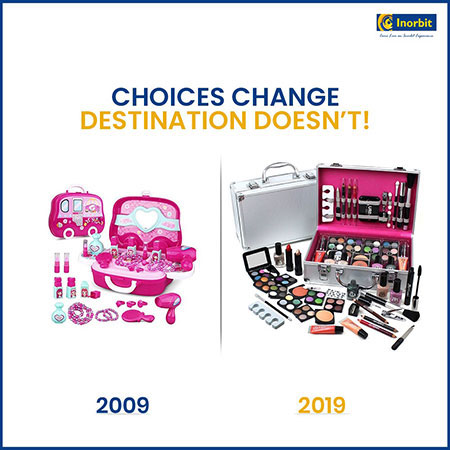 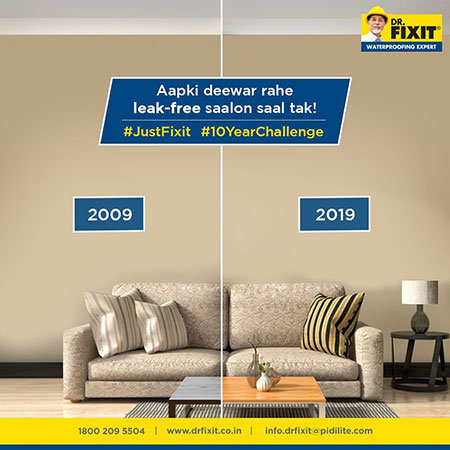 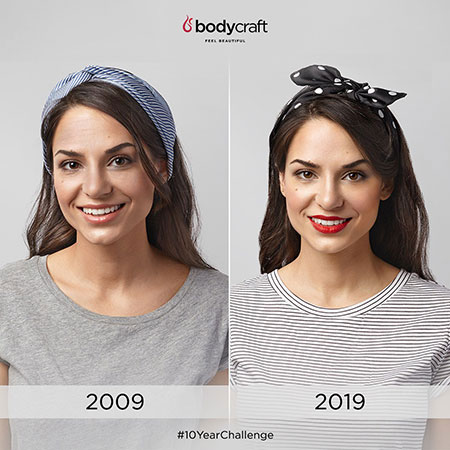 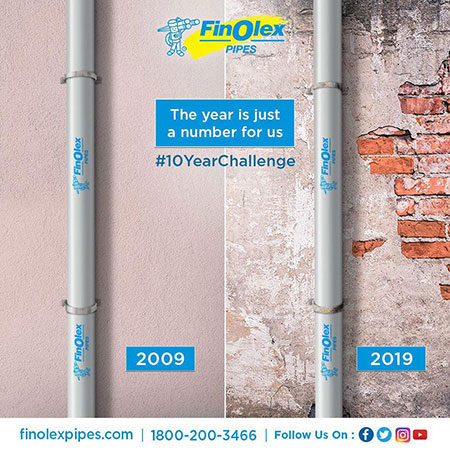 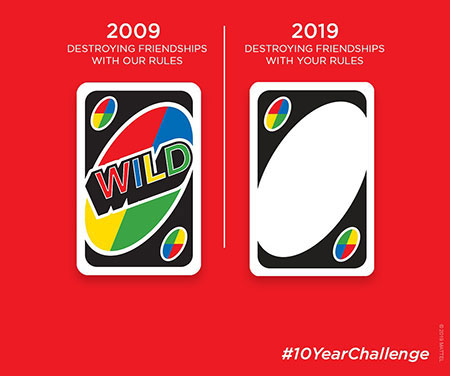 Recovery finally on cards for Indian ad agencies?
3 hours ago

Travelling is safe, tells RedBus in its new campaign
16 hours ago

Recovery finally on cards for Indian ad agencies?
3 hours ago

IMPACT’s 50 Most Influential Women List, 2020 to be unveiled tomorrow at 5 pm
3 hours ago

Return of advertisers brings cheer to Print
5 days ago

Will vernacular newspapers gain from revisions in govt print ad policy?
6 days ago