Always experimental with its advertising approach since its entry in India in 2019, auto manufacturer Kia rolled out its new digital campaign #TwinningWithKia recently. For an anthology-like series of videos, the brand has collaborated with OTT platform Arré and has released two videos so far with influencer Srishti Dixit and TV actor Nakuul Mehta. However, the campaign is getting a mixed response from the industry; being lauded for creative efforts but missing the point when it comes to keeping the focus on the brand.

Choice of partner platform and actors

Kia has always maintained that it’s the brand for the GenZ and youngsters in India and that makes Arré a nice fit for the campaign, the industry opines.

SoCheers Senior Manager - Outreach & Films Divyansh Gala notes, “The majority of Arre's audience is in the range of 25 to 35. People buy their first car during this period but the majority of the people go for a car which costs between Rs 3 and 5 Lakhs. Kia cars, on the other hand, range between Rs 7 and 13 Lakhs. The latter wouldn't be their first preference if they're buying it with their own money, simply because of their spending power. However, if they live with their family, they'll be the decision-makers for the family. For me, this is a good integration considering a lot of Indians stay with their parents even after marriage. They have the power of making decisions for their family and this video will certainly show results.”

Gala also feels that the casting is spot on given the situation and mood of the films, “Casting and the situation really works well in the video. Everyone in this age group wants to perceive their dreams and "Make a Move". It's relatable and inspires you to take that decision, take that road trip, quit that job, and just go for what you actually want. Kia and Arré brilliantly inspire you.”

However, the pricing conundrum and a lack of clear narrative in the video series is boggling the industry watchers who are arguing that the films fail to clarify what the intentions of the films are.

Isobar India Head- Branded Content & Partnerships Madhura Ranade quips, “When it comes to branded content, it really is important to assess what result the brand is after. Given that the product in question is rather high in ticket value, whether it is simply visibility or engagement/or any other action the brand is after is unclear, even as the video comes to an end.”

Tiger Advertising Copy Director Harmeet Singh asks, “As an uber-styled vehicle the Kia range goes well with the style quotient of the younger audience. The question is - will the TG be able to afford a Kia on their own – hence will the campaign do justice to the sales?”

However, despite its pricing and self-admitted focus on the youth, Kia is doing good for itself since its launch in 2019. Reportedly, it became the fastest brand to sell three lakh cars in India, in around 25 months. As per Statista data, it recorded the fourth-highest sales by original equipment manufacturers across India in FY '21, selling 1.56 lakh cars.

Industry veteran and brand strategist Ambi Parameswaran highlights that the aim of the campaign is to create habit content. “If you are doing video, it is good to see if your content is either Hero, Habit or Help. A Hero content is grandiose and like the Epic Split will stand out in the clutter. Or you do something that is a nicely told little story that people will want to watch again, or follow. I suppose this partnership is an attempt to create Habit content. The third is what is called Help content; food brands like Amul have done this very well with a series of cooking recipe videos. I am sure Kia has examined all the options and is seeing this partnership as a ‘Habit’ effort.”

Albeit, Ranade feels that it lacks in that direction as well, “Since it is almost anthological in its approach, I don’t believe it gives a viewer enough to go to the next episode or know that there is another one coming.”

The industry, though, unanimously agrees that the narrative and production favour the campaign extremely well. Ranade says that the production value is nice as would be expected from a platform like this but one has to watch both the episodes to understand it is really about finding your own inspiration.

Gala highlights, “Makers have very smartly integrated the brand in the story. It doesn't look force-fit even once when the vehicle is shown in the video. The timing of integrating the brand with smart shots is what really hits the right string. Present Srishti holding the steering wheel when Future Srishti is asking her to "Make a Move", we see a close-up shot of Kia. It is too good to have your brand visible during the changing point or high point of videos and the scene goes seamlessly with your brand proposition. In this case, it was ‘Movement that inspires’.” 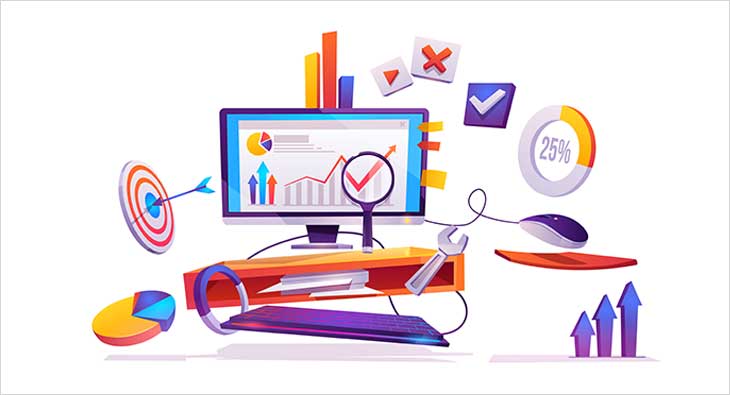