Harsha Bhogle did the commentary for Swiggy's gulab jamun ad

In the second part of our series on the people behind the most talked about ads of IPL 11, we present a conversation with Rajesh Ramaswamy, Executive Director, Lowe Lintas, who along with his team, thought up the gulab jamun advertisement for Swiggy. 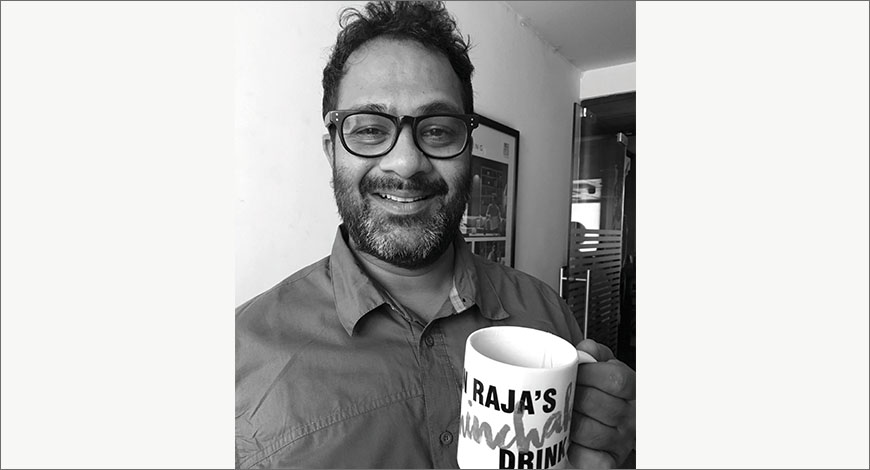 The Swiggy gulab jamun ad is winning hearts, did that come from a personal experience?

We wanted to make short 20-second ads because during IPL you can’t afford to indulge too much. We were thus trying to figure out a format which was extremely simple and which had very relatable situations. We had a large team, including Rimona Ganapathy, Indrasish Mukherjee and Pradhumn Acholia, that worked on these ads. So once we zeroed in on the format for the ads, all of them had several personal experiences to share which could be used. Like, we all know somebody in our gang who orders something that nobody wants to eat and still tries to make everyone eat it. Then there was the gulab jamun situation which came from Indrasish. Not all the stories we thought of were converted into ads, but whichever added up to the task in hand, which was to convey super-fast delivery or no minimum order, made it to the screen. We have made a total of six ads this season.

Did the brand love the idea in one go or did it take some convincing?

In fact, we had the gulab jamun idea earlier and had presented it to Swiggy. But there was no cricketing context to it, something Swiggy was very keen on. So, then we thought of adding this commentary on ‘looking for a single’. When that commentary came in and it fitted beautifully, Swiggy warmed up to the idea and wanted us to go ahead with it.

So, cricket was a must-have in the creative because it was to play around the time of the IPL?

Yes, it was. Also, over here, it isn’t like a forced fit because it’s very natural for all of us to order something and watch a match. The commentary fits the plot. We actually got Harsha Bhogle to do the commentary for us and the ad was directed by Abhinav Pratiman of Early Man Films. If you watch all the six ads, you will surely find one friend from your circle who is exactly like the protagonist.

Interesting that the commentary was a last-minute addition, when you look at it now, one can’t think of separating it from the narrative because of the excellent fit.

Actually, as far as the Swiggy ads are concerned, it was a race against time. By the time we cracked the script, it was really late and then again we had very little time for production. So we had to double up and finish it. It was one crazy scenario. And after that, we had just a week to execute it.

Did you meet the deadline finally? Or the ad came a little after the opening match?
No, we actually managed to make it on time. The ad was out on the first day of the IPL.

About Rajesh Ramaswamy
A self-confessed Bollywood buff and biking enthusiast, advertising is as much Rajesh Ramaswamy’s hobby as it is his occupation. Rajesh has spent close to two decades in advertising, 13 years of which have been at Lowe Lintas where he is currently serving at the position of Executive Director at the Bangalore office. His most popular work includes the campaigns for Starsports ‘Kanna keep calm’ and Paperboat memories campaign with Gulzar. But the one that is closest to his heart is his very first ad -- the one he did for UB Export, a local beer brand in Kannada called ‘Yella Ok. Cool Drink Yaake?’ so much so that his current email id is also named after its tagline. 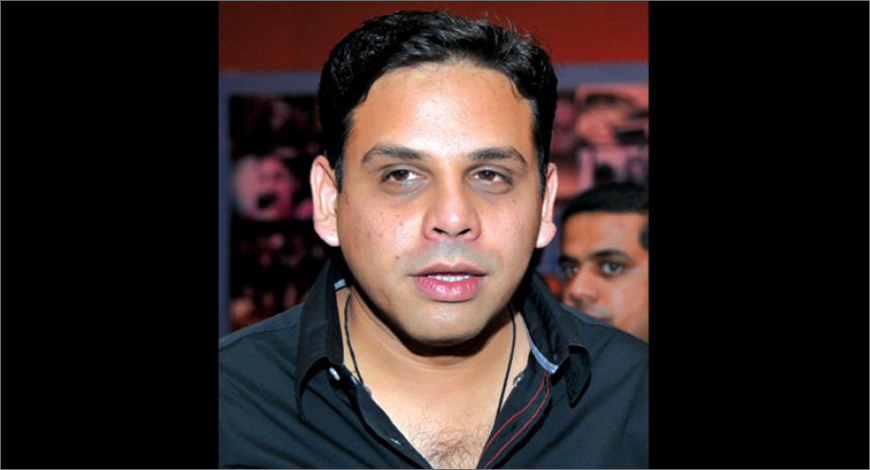 I don’t feel it is necessary to connect ads to IPL. In Swiggy’s case, eating, munching, ordering in and watching the game have a natural connect to it, because a lot of time when you are watching the game, you will order in something. But when you want to talk about a phone, say a Vivo commercial, you can’t force a cricket connect. If all ads do some forced cricket metaphors, it will not look good.