One of the key founding members of the organisation, Sahil has played a significant role in shaping and building the agency since 2009. He has moved from strength to strength, successfully cultivating a culture of creativity and innovation within the agency.

It is under Sahil’s hawk-eyed leadership alongside his team’s powerful guidance that WATConsult has grown to become one of India’s most desirable agencies over the last one decade. Some of the most coveted awards that the agency has won in the recent past include the GRAND PRIX at Prague International Advertising Festival, the Grand Emvie & Gold Effies for Racold’s #MindYour Language, an Emvie Gold for SBI Life’s Thanks a Dot, a Gold at Shortys for Starbucks’ Barista Call Out, a Blue Elephant for MX Player’s Raktanchal and an IAMAI Gold for MX Player’s #IdeaChor. For the record, WATConsult has brought home 11 Agency of the Year titles till date.

In his new role, Sahil will continue to report into Heeru Dingra, CEO, Isobar India group, and will spearhead the agency operations. Sahil will also be responsible for bringing in new business for the agency.

Speaking on his new role, Sahil Shah, Managing Partner, WATConsult said, “After spending a decade and more in building this agency, my heart fills with pride as I watch it grow stronger each day. The digital landscape has certainly evolved and the teams at WATConsult have kept pace with this change by delivering some path-breaking campaigns. As we move towards our next phase of growth as a network, my team and I look forward to taking on this new journey with power and gusto.”

Commenting on Sahil’s elevation, Heeru Dingra, CEO, Isobar India group said, “Sahil is one of our strongest assets. His expertise in managing clients and the team is commendable. A great team leader, Sahil, along with the talented workforce at WATConsult, will continue to bring in new creativity to ensure the persistent growth of clients. Together, and as a network, we are ready to explore a new pathway to our future.”

For the record, dentsu India has bolstered its Digital, Experiential and PR capabilities under the Isobar India group, comprising the award-winning creative agencies Isobar India and WATConsult, and the PR agency, Perfect Relations. It has appointed Heeru Dingra, previously Chief Executive Officer (CEO), WATConsult, as CEO to lead the group.

The change is part of the network’s global plan to transform into the world’s most integrated group by 2024; it also accelerates the market’s growth journey into dentsu India 2.0. The group will further support the delivery of Isobar’s world-class capabilities and services from India, and the structure will promote collaboration and knowledge-sharing across the India team, embodying the Isobar spirit of “Invent, Make, Change”. 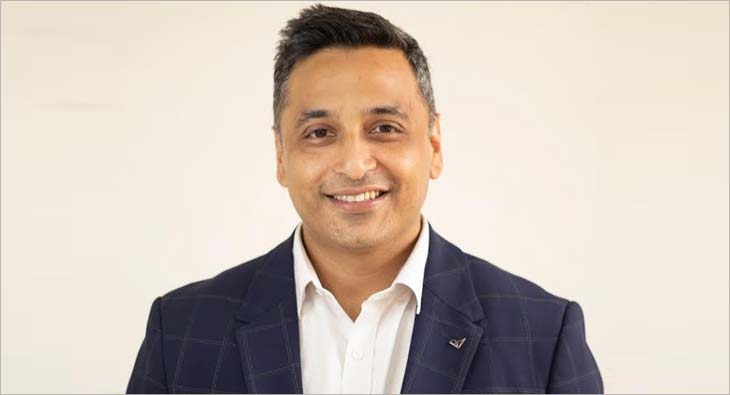