Posterscope India has rolled out a 14-day OOH campaign for Behrouz Biryani in Delhi and is mapping the reach through its proprietary tool, OOHZONE

Don't blame Delhiites if they suddenly stop in the middle of the roads, even in the midst of bustling traffic. It is to be blamed on tempting posters of Behrouz Biryani that have been put up across various locations in the national capital by Faasos Foods. The campaign has been executed by Posterscope India and was rolled out on several commercial routes, and lip-smacking biryani pictures can largely be seen on billboards, bus shelters, gantries and metro pillars. The campaign tagline conveys the message, “A Biryani that was worth a war, is definitely worth a try."

Haresh Nayak, CEO, Posterscope, says, “The purpose of the campaign was to improve brand awareness and communicate the 2000-year-old legacy of the brand. The target group was NCCS A/B in the age-group of 28-45. The sites selected were best-suited to cater to this demographic."

With the campaign in its second week, the agency used certain creatives for further promotion. “Given the regal positioning of the brand, we used a Persian setup for our ads. The theme was that of a royal decor with the product at the centerpiece. We used our bestsellers – Dum Gosht Biryani, Lazeez Bhuna Murgh Biryani and Zaikedaar Paneer Biryani- in our creatives," says Nayak on the appealing visuals.The agency also adopted a few innovations before the roll out of the campaign, which helped them to embellish the message. For instance, the brand used Product Focused Innovations- smoke emitting out of a biryani plate to demonstrate the hot and fresh aspect and Brand Focused Innovations to backlit the brand logo on billboards and illuminated brand punch line placed above the bus shelters. “Various innovations were executed. In addition to on-ground impact, these innovations helped us create an impact on social media. We were trending on Twitter for three days during the campaign” said Nayak.

The agency is now assessing the impact of the campaign through its proprietary tool, OOHZONE. "The campaign has been received exceedingly well in the market. We have seen a 5x growth during the campaign period, which has sustained since then. We have moved a step towards associating biryani with the Behrouz brand. As a result, Behrouz search volumes are now larger than biryani search volumes in the campaign markets," added Nayak. 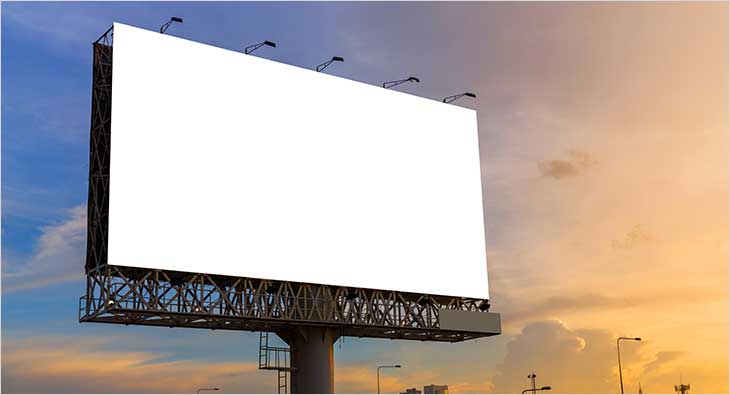