2021: The year of regional adaptations & return of popular shows for TV industry

Despite challenges of the second wave, the industry continued to entertain audiences by delivering fresh content throughout the year

The year 2021 began on a positive note for the television industry. We saw multiple show launches across general entertainment channels (GECs) throughout the year.

Rajesh Ram Singh, Producer of TV shows Ghum Hai Kisikey Pyaar Meiin (an ongoing show based on Bengali show on Star Jalsha ), said, "2021 has been great for the industry. After the pandemic, there was a bit of apprehension that viewers who started watching OTT would not come back on TV, but we realized that TV viewers were different from OTT. Some shifts must have happened from TV to OTT, but not much. People are watching good shows on TV, which can be seen on the rating chart."

Singh further added, "The top four to five shows are all remakes of different regional languages. Therefore, we realize that there is a good scope for regional content that should also be tapped in the future." Singh is also producing a new show - 'Kabhi Kabhie Ittefaq Se' for Star Plus.

According to industry experts, the production cost increased by 7-10% in 2021 as compared to 2020. An industry observer shared, "There was a rise in production cost, and several factors led to that spike. The cost has now come down, but it is still higher than 2020."

Meanwhile, the shows scheduled for 2020 saw the light in 2021. The year saw a big wave of reality shows hitting television, including Dance Deewane on Colors TV, Dance Plus on Star Plus, Super Dancer on Sony TV, Indian Pro Music League, and SaReGaMaPa on Zee TV.

The year also witnessed an emerging trend in which shows were launched first on OTT, then on television. Dance Plus was streamed first on Disney+ Hotstar and Bigg Boss on Voot.

"This year been good for us, despite the lockdown that happened in March, TV production didn't stop. We continued with the original programming, which benefited broadcasters and TV production houses. This year, business was good because of the non-stop content that we delivered despite all the odds," said Frames Production Co-founder Ranjit Thakur. Thakur produces shows like Super Dancer, India's Best Dancer, and Dance Plus, which launched first on Disney+ Hotstar.

Thakur further added, "We have noticed that viewers like happy content and more drama which captured people's hearts, like Anupama. More regional stories were adapted this year. This was also the year in which Dance Plus streamed on a digital platform first." 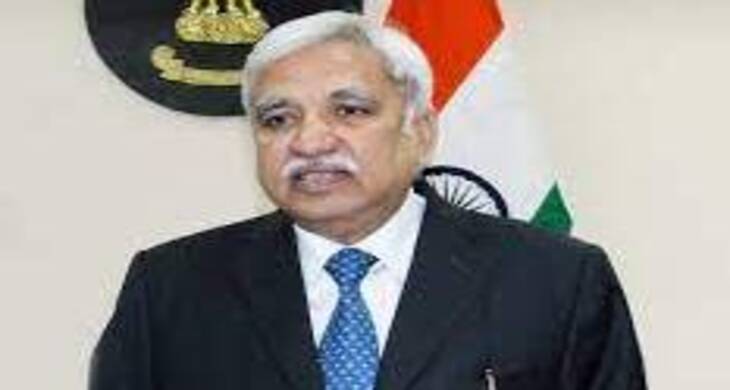 media-tv We will make a return on the IPL digital rights investment: Anil Jayaraj
1 day ago