Wanted Star TV to be seen as the employer of choice in the media industry: Peter Mukerjea

Mukerjea, the ex CEO of Star India, has released his memoir 'Starstruck: Confessions of a TV Executive', which recounts his three-decade-long journey in the Indian TV industry

Former media baron Peter Mukerjea, who was incarcerated for four years for his role in the Sheena Bora case, has released a memoir recounting his days in the television industry. Through the book "Starstruck: Confessions of a TV Executive", Mukerjea, who was the former CEO of Star India, opens up about his experiences in the industry and the many upheavals it has gone through.

Those expecting Mukerjea to share details of his years doing time for playing a role in his stepdaughter Sheena Bora's murder will be bitterly disappointed. The memoir is, by Mukerjea's own admission, not intended to open a can of worms. Mukerjea instead takes the reader through his three-decade-long journey in the industry as a person who witnessed its many transformations up-close.

Mukerjea joined Star India a day after it was acquired by Rupert Murdoch. In the early 90s, TV was dominated by American shows like Baywatch, he writes, and the approach was not working out for the Indian TV viewers.

Murdoch tasked Mukerjea with the near-impossible job of growing the small TV channel into one of the biggest in the world. In reality, neither Murdoch nor Star founder Richard Li had expected much from India, which in their view was not a worthy market for their business model, according to the author.

In the book, Mukerjea opens up about his aspirations for Star India and his struggles with the press who were allegedly intent on bashing the channel: "I wanted Star TV to be seen as the employer of choice in the media industry, at least in India, despite the grief that we were getting from the press, who continued to try and run us out of town at every opportunity." Bolstering Star's reputation in the eyes of the employees was crucial to Mukerjea who writes that it was "then only a matter of time before that feeling percolated across to others in the industry."

Employee respect, according to him, would help them with the long-term task of building Star India as a formidable brand in the country. Mukerjea also writes about transforming Star from "being a liaison office for a foreign company to being a bona fide company in India."

He recounts how tedious it was to sever ties with MediaScope Associates, which was responsible for the introduction of Satellite TV to Indian advertisers by way of the launch of Star TV in 1992.

Mukerjea also remembers working for Robert Bland, who, in his own words, was a " was a tough, whisky-loving Australian" and "an unusual boss." "I enjoyed his company and was always looking to learn from him, which I did. I learnt a lot from Robert, although I feel fortunate that I didn’t need a new liver in the process of getting to know him," he writes.

The iconic show Kaun Banega Crorepati was initially christened Kaun Banega Lakhpati with a prize of one Lakh, but was amount was bumped to one crore by Murdoch himself to trigger interest from viewers. "Amitabh would rise from the ashes like the proverbial phoenix and Star TV would propel itself off the back of KBC to heights that the television industry in India had never seen," he says about the deal. Mukerjea also recollects how Star brought in Ekta Kapoor, who revolutionised Indian television with her daily soaps.

Mukerjea writes glowingly about some of his former peers who took pride in doing what they did. "Some of the best salespeople in the TV business in India today are those that understood that logic and concept and are now at the top of the game. They head up companies now or are senior decision-maker in organisations around the world -- Raj Nayak, Monica Tata (Megha Tata, now), Sumatra Dutta (Sumo), Jasper Donat, Ajay Vidyasagar, Amrita De La Pena (nee Raipet), Siddharth Roy Kapur, Vijay Subramanium, Vikas Khanchandani and Vivek Krishnani to name a few," he writes.

At a time when the TRP scam has tainted the ratings industry, Mukerjea recounts how TV leaders back in the day -- like Megha Tata, Raj Kamath and Raj Nayak -- could drum up businesses without recourse to any viewership data. They had their fingers on the pulse of the market, Mukerjea states.

The book, chronicling Mukerjea's days as a media baron, is a 296 pager published by Westland and was released on February 15. 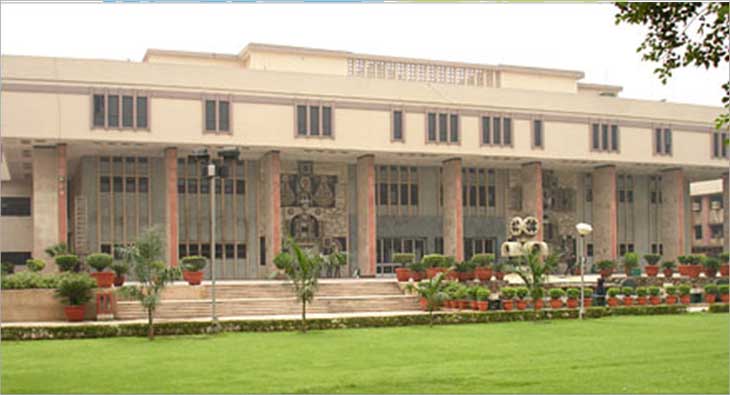