Every year, the IMPACT Person Of The Year award is presented to one person or group of people chosen by their peers in the industry for having made the maximum impact and having influenced the industry by contributing significantly in the domain of media, advertising and marketing.

The nominees are those that have made a substantial contribution to his/her own business as well as industry bodies and the practices adopted by him/her should have had far-reaching effects in the foreseeable future.

Nominees for this year’s Awards (in alphabetical order of first names) are:

During their respective tenures, Bharat Patel and Hemant Bakshi have honed the reputation of the Indian Society of Advertisers (ISA) as a credible, proactive body working for a better environment in the industry. While Patel played a crucial role in convincing the Government to allow the setting off of service taxes on advertising, sales promotions and market research expenditures against the CENVAT tax structure, Bakshi has been relentless in pursuing issues regarding the television ad cap regulations and TV measurement ratings in the best interests of the industry.

Under CVL Srinivas’ leadership, GroupM India has won over 60 new businesses and launched several initiatives in digital, content, experiential marketing and analytics. The media company also won the Porter Prize this year. With over two decades of experience in the media industry, Srinivas heads all GroupM operations in the Indian Sub-continent, and prominent amongst his many skills is leveraging media as a marketing tool. In addition, as a member of the AAAI’s executive committee, Srinivas has been actively involved in finding solutions to the challenges facing the industry such as TV measurement ratings and ad cap regulations.

Under Punit Goenka’s leadership, the Zee Entertainment Enterprises (ZEEL) network has successfully established a global presence across 169 countries, reaching over 700 million viewers. He also played a crucial role in the industry’s paradigm shift towards digitisation and setting up BARC. Goenka’s hands-on approach has been instrumental in steering the ZEEL empire to new frontiers of success and profitability, and has successfully strengthened the reach and viewership of ZEEL internationally, with prime focus on content.

Rahul Sharma has helmed the transformation of the 13-year-old start-up, Micromax Informatics, from a supplier of parts to Nokia to being one of the most consumed mobile and tablet brands in India. The company plans to enter the US and European markets soon, having just roped in actor Hugh Jackman as its brand ambassador.

Rajan Anandan has been working relentlessly to build Google’s search business and the online video platform YouTube. He also drives the brand’s impetus on mobile as a marketing platform and has built a strong Team Google India. He also serves as a Director of the Advertising Standards Council of India.

Sameer Suneja, the first non-Italian Global CEO of Italian confectionery giant Perfetti Van Melle, is credited with the brand’s high growth in India, along with innovative product positioning and cutting-edge ad campaigns. He took calculated risks that paid off richly for the brand and its categories, taking its turnover close to Rs 1,700 crore in 2012. He joined the three-year-old Perfetti Van Melle India as Brand Manager and quickly moved up the ladder to become MD and CEO. The company scaled the Rs 1,000-crore turnover mark in 2009 with Suneja at the helm, making him one of the youngest MDs in the country to run a company with such a turnover.

Vineet Jain has transformed the Times Group into a highly regarded media conglomerate, with substantial properties in print, radio, television, digital and new media. He is the group’s chief strategist, marketing visionary and content architect. He is also responsible for revamping the group’s stable of daily newspapers into youthful, contemporary and cutting-edge brands with market leadership in most parts of India. Under his guidance, the Times Group continues with its leadership through expansion, innovation and differentiation.

How we select the IMPACT Person Of The Year
As we gear up for the big IPOY award night to be held in Mumbai on December 6 this year, here’s taking a close look at the selection process, handled by IMRB International. It is divided into three phases:

Phase I: Inviting nominations by way of an industry-wide poll carried through the exchange4media Group.

Phase II: The poll data was collected on the IMRB server. All responses received were validated by removal of duplicate votes and data cleaning. The result of all valid responses from the poll, throwing up a list of top contenders, was compiled and sent to IMPACT. The editorial team at IMPACT evaluated the list, and came up with the final list of nominees. IMRB and IMPACT agreed on a set of parameters on which the top contenders would be rated by respondents in the final phase.

Phase III: Final voting by a select few from across the advertisement, media and marketing fraternity, on the basis of personal e-mail invites sent by IMRB. The respondents vote on the nominations – on the basis of the pre-decided parameters – and pick one to three person(s) to be the IPOY. IMRB collates the data, giving due weightage to ranks 1, 2 and 3 and together with IMPACT’s editorial team, analyses it to arrive at the IMPACT Person Of The Year. 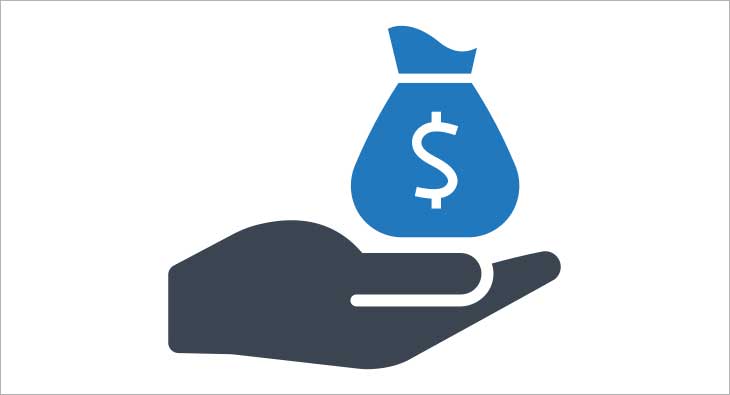 media-others BOC cleared ad dues worth Rs 1304.64 crore in 3 years: MIB to IT Committee
22 hours ago