After the deal concludes, Forbes will list on the New York Stock Exchange under 'FRBS'

The publisher of Forbes magazine will reportedly go public post a Special Purpose Acquisition Company (SPAC) merger with a Magnum Opus Acquisition Ltd, a blank-check firm. The combined entity post-merger will be valued at $630 million.

The merger will enable Forbes to invest further in consumer-centric products while weaning off on media revenue, according to the company's CEO Mike Federle. Once the deal concludes, Forbes will list on New York Stock Exchange as "FRBS."

The deal will reportedly rake in $600 million in proceeds; it will also include a private investment of $400 million in public equity.

Forbes is the latest among other media companies like BuzzFeed to enter into a blank-check merger. Vox Media is said to next in line to complete a similar SPAC deal. 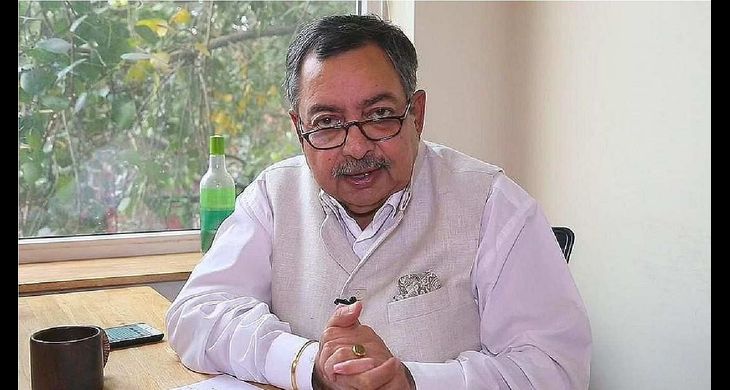