Downsizing and shutting down of media houses: What after the pink slip?

More than 1000 journalists have lost their job in the recent past. What’s next for them?

Declining ad revenues have led to massive job cuts for journalists. While close to 1000 scribes have already been given the pink slip, the closing of a popular business channel recently has added at least another 50 to the list. Inevitably, more than 1000 families across the country have had to bid adieu to a stable pay check. The big question now is what’s next for these journalists?

An international news report, highlighting how US newsrooms are laying off employees, says reporters became bartenders and baristas while looking for work. The scenario in India, however, is much better. Albeit, HR experts are being flooded with updated resumes from journalists looking for work. There are also a dozen who have taken the plunge to channelise their skill set in a new medium.

All thanks to the growing OTT business in the country, online streaming platforms are in need of fresh content, fresh talent and creative minds to cater to the ever-growing video-on-demand market in India that is expected to touch a valuation of $5 billion by 2023 from $500 million last year. Even while the audience seems to be losing interest in news, entertainment still holds strong stakes in the market, opening up ‘project-based’ work opportunities for creative minds.

“It is a gig economy in India at present. There might be initial hiccups of not having salary credited to the account on a fixed date, but freelancing is an option most journalists take up after leaving a stable job at the newsroom,” says Rajneesh Singh, who runs his own HR firm Simply HR Solutions. Singh is also a media industry veteran and had been Group Head-HR at TV18 India Limited.

“Journalists are creative people who are in the business of story. Though out of newsrooms, they can continue to do the same, but for a different medium. From writers to videographers to editors, the ever growing entertainment industry in India has a project or two for everyone. All you need is a dedicated channel networking to get you on track,” Singh adds.

In spite of having a full-fledged in-house team, most production houses outsource work from freelancers. These freelancers either work independently or get projects from agencies that give out work and function on a commission based model.

But is there enough work around? Yes. And do these freelance projects help one make as much as their fixed salary? No, because they can actually earn one more than their paycheques.

“While the beginning might not be rosy, once you have gotten into the circle and you know the right people, there is no dearth of work. There could be a month where there are no projects to work on but then there are months where you make as much as three times of your last-drawn salary,” says Sunil Goel, Managing Director at headhunting firm GlobalHunt.

According to Singh, one can end up making 20-30 per cent more than what their last employer paid as the annual package.

Explaining how agencies that source out work put freelancers in a better position, Goel says, “As a journalist you are a cost centre for your organisation. When there is a need to cut costs, the first team that will be downsized would be journalists. But when you are working for an agency that earns for every project they deliver to their clients, you become a revenue centre, reducing your risk to be shown the door.”

So, is working for the entertainment industry the only option for journalists after newsroom functions? The answer is no.

“Journalists are always in the business of communication and they must unlock its full potential. Corporates, even in the wake of a slowdown and in fact especially in these tough times, need people who can communicate to their employees and the world outside that all is well. While communication has always been an obvious choice for ex- journalists, there is more scope in the field in the present day and time,” says Goel.

“Alongside internal and external communication, there is now online reputation management that is huge at the moment. While initially marketing was about packaging and reaching out to more people personally, these days it is about creating content and blogging too. And that is what journalists can do. Most content teams in corporate firms prefer journalists, not only because they can write well but also because they are already equipped with the knowledge on the economy which is the end user. After all, the consumer of news is also the consumer that shops online and goes to the supermarket,” explains Goel.

If there are stories of despair from the entire job loss scenario in newsrooms, there are also success stories that have come from those who have left the newsroom for good. One such example is that of 45-year-old Koteshwar Rao who left his post of Creative Director at CNN News 18 in 2015 to start something of his own.

“The newsroom was getting cluttered and costs were going northwards. I could foresee a major downsizing in order to cut costs. While this might be the worst of times, management always turns to newsrooms when they have to cut cost so it is nothing new. My forte was in telling long-format stories so I decided to take my skill outside the newsroom. The first few months were very unstable, but then I decided to meet people I used to communication with when I was a journalist. The networking got me a project to create a video for the Ministry of External Affairs. They liked my work a lot and one thing led to the other and projects kept coming. I also made a video for Bill & Melinda Gates Foundation and they told me if I were to be given bigger projects, I must have a company of my own,” said Rao.

In September 2016, Rao registered his company Silver Line Productions LLP. He saw a revenue of Rs 5 lakh-7 lakh in the first year, but as the word spread, his work increased. In FY 18, Silver Line had an annual revenue of Rs 40 lakh and the following fiscal, it shot up to Rs 90 lakh.

Rao now works with a small team of camerapersons, graphic designers and voiceover artists. When he left the comforts of a stable journalism job, Rao was making Rs 2.2 lakh monthly.

Covid-19 has spread into villages too: Anurag Bhadouria, SP
6 days ago 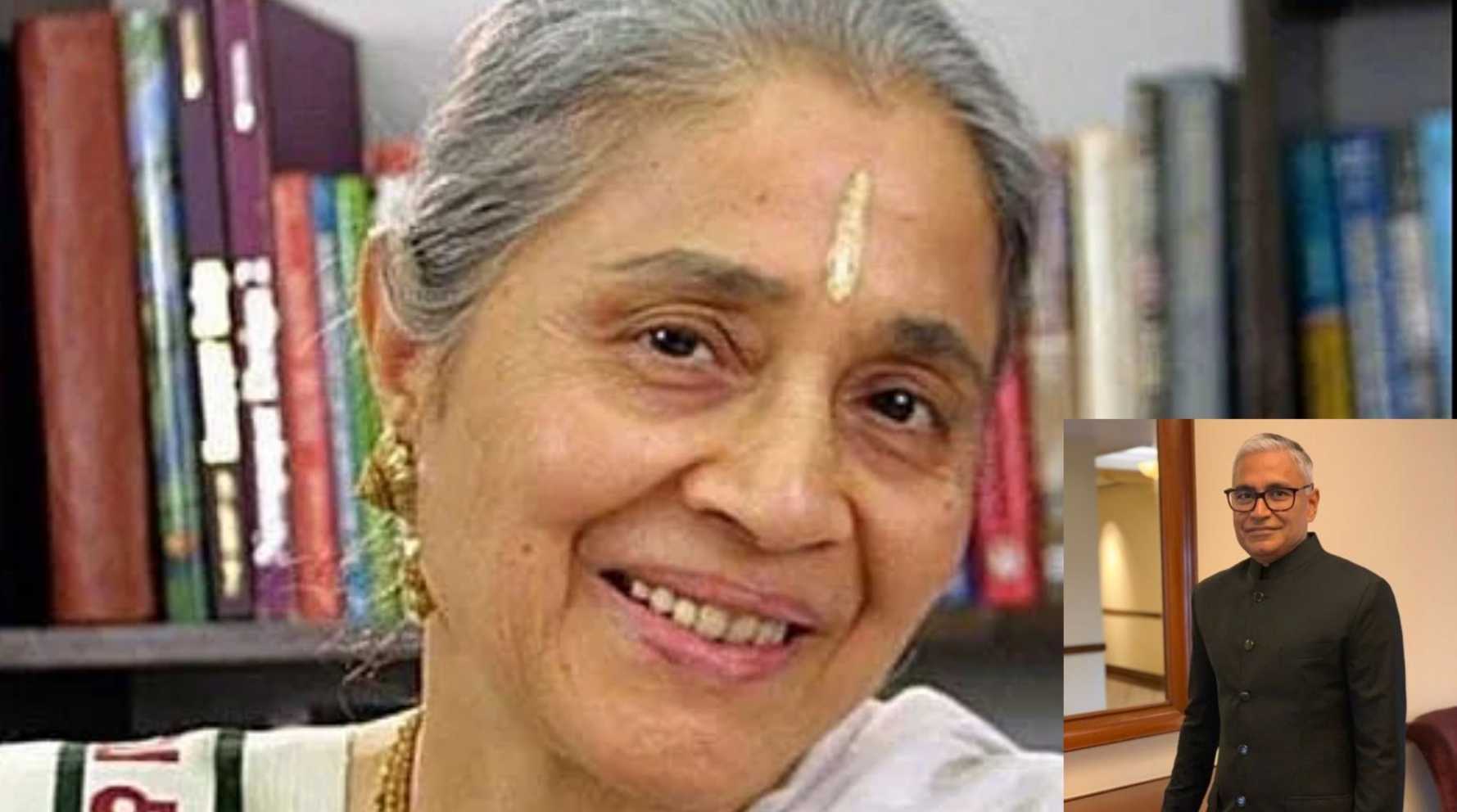 media-others Indu ma's life, beliefs and values were profound yet simple
1 day ago

media-others Covid-19 has spread into villages too: Anurag Bhadouria, SP
6 days ago