While Coca-Cola was found to be the top source of plastic waste in Africa & Europe, in the US it was Nestle

Coca-Cola has been again named as the largest plastic polluter in the world, as per media reports.

Environmental group Break Free From Plastic got 72,541 volunteers in 51 countries to collect plastic waste in September, and it was found that of the waste 43 per cent belonged to consumer brands, an international publication has said.

Nestlé and Pepsico have been found to be following in the pollution ranking.

Coke was found to be the top source of waste in Africa and Europe. In the US, it was Nestle.

In a statement, Coca-Cola has said: “Any time our packaging ends up in our oceans – or anywhere that it doesn’t belong – is unacceptable to us…In partnership with others, we are working to address this critical global issue, both to help turn off the tap in terms of plastic waste entering our oceans and to help clean up the existing pollution.

Bewakoof.com will soon get on television for marketing: Prabhkiran Singh
14 hours ago 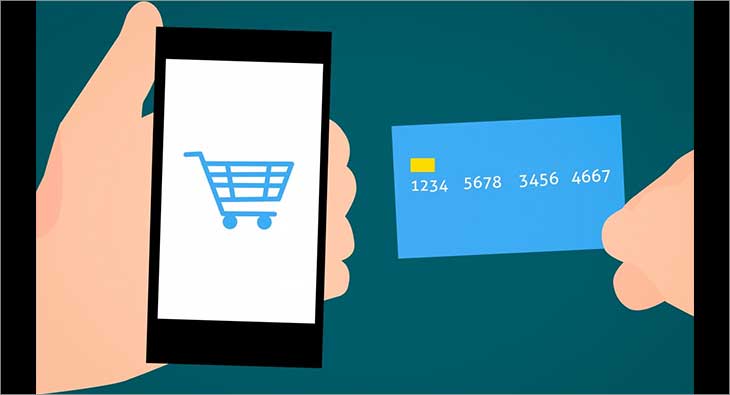