The venture is backed by investors & strategic advisors from Singapore & UAE.

After resigning from India Today a month back as Consulting Editor and ending his decade long association with the Group, noted sports journalist, author, academician and commentator, Boria Majumdar has launched his new venture RevSportz.

RevSportz is founded by Majumdar and is being supported by Prantik Mazumdar, who will be the Strategic Advisor in this new venture. Prantik is a well-known digital marketer, entrepreneur and venture investor based out of Singapore. There are two other investors based out of Dubai who are both very senior corporates.

The new venture will have six verticals---Content Creation, NFT marketstore for sporting memorabilia, which is being done in collaboration with the Dubai based company Cricflixco-founded by Sheikh Hamad Bin Khalifa Bin Mohammed Al Nahyan and Anwar Hussein of the HBK Group and Ajay Sethi of the Channel 2 Group and Fanatic Sports founded by Raghav Gupta, the world’s first digital cricket museum, a foundation to help para sport and para-athletes, Sports EdTech, Sports FinTech and Sports Technology Incubator.

RevSportz has already tied up with Twitter and brands like Coca Cola, Ageas Federal Life Insurance, Fanatic Sports, Just My Roots among others.

On the content front, Majumdar will be back with his brand-new show--Backstage with Boria, which will launch on December 10, 2021. Promos for this show will start to be aired from 3 December and this series will focus on key themes like- leadership, winning mantra, mental health, understanding the challenges of bubble life, comeback stories and finally team building and coaching. It is a multi-sport series with the very best athletes in India and the world. Some of the names that will feature in the first series- SachinTendulkar, Sourav Ganguly, Dave Warner, Kane Williamson, VVS Laxman etc. from cricket and a host of India’s Olympic and Paralympic champions.

The series is also expected to include a number of India’s contemporary cricket stars who Majumdar did not want to reveal just yet.

RevSportz will take a holistic approach to sports coverage and development and will not just focus on any one sport. It will also have a special focus on Olympics and Paralympics and women’s sport.

The first digital auction which will happen on 24 December 2021. Some of the items in the auction date back to India’s earliest cricket tours in 1932 and 1936 and have never been seen before in the public domain.

RevSportz will also create content in multi languages going forward with specialists and senior commentators already on board with the company.

Speaking about the new venture Boria Majumdar said “I am deeply appreciative of the support I have received from athletes, corporates, sports administrators and a host of others over the last few weeks. This will be a multi-sport, multi-language venture with the athlete and fan at its core. We have a superb backend team which will create quality content and a fantastic technology play that will make this enriching for fans with our NFT play in collaboration with Cricflix. And in Backstage with Boria you will have the very best men and women from Indian cricket and Olympic and Paralympic sport including some of India’s biggest cricket stars from past and present. I am confident the Breaking News Points from some of these shows will drive the sports narrative in India. I also appreciate the support from platforms like Twitter and finally my own team of highly successful senior corporates from Singapore, Dubai and India.”

RevSportz has its base in India, Dubai and Singapore to start with and has plans to expand to the UK, US and Australia going forward.

Speaking on the occasion Prantik Mazumdar said, “Sports as an industry has a massive opportunity to inspire, educate and galavanize communities and society. We believe that digital technology can help revolutionize the business of sports in terms of the way it is consumed, interacted with and the manner in which it can shape perceptions around topics like leadership, diversity & inclusion, mental health, nutrition. This is the space where RevSportz will aim to make a difference with the support of athletes, fans, brand partners and sporting bodies. Am thankful and excited to have the opportunity to support and advise RevSportz on this mission." 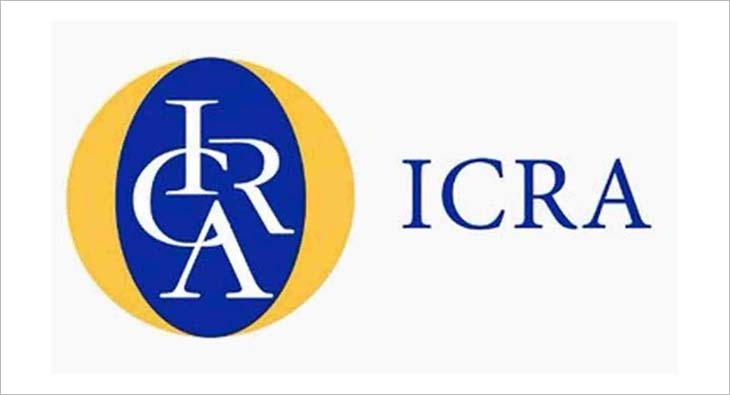 media-others Film exhibition sector's recovery will get delayed to Q1 FY23 due to Covid-19 wave: ICRA
11 hours ago