In a first of sorts, Star Plus ventured into creating a show that has helped them leverage popular fiction shows like Anupamaa and Imlie in a non-fiction format

The distinction between a good show and a hit show is the love and loyalty of the audience that tunes in at an appointed time to lap it all up. Over the last nine weeks, Ravivaar With Star Parivaar, one of Star Plus’ top-rated Sunday prime-time, non-fiction shows, has proved consistently that it’s got everything it takes to keep the audience coming in for more. The verdict of millions of Indians is that this is the wholesome family show they’re gladly tuning into as their appointment-Sunday-viewing.

According to BARC data, the show revived the weekend viewership numbers in PHGEC category by a whopping 22 per cent. Broadcaster Star Plus also registered growth by 258 per cent in its viewership numbers, escalating its share from 11 per cent to 33 per cent. The share of PHGEC on TV grew from 25 to 30 per cent. Ravivaar With Star Parivaar has been sampled by a staggering 99 million viewers so far, including a high percentage of male viewers that is only escalating by the week.

In a first of sorts, Star Plus ventured into creating a show that has helped them leverage their most popular fiction shows like Anupamaa and Imlie in a non-fiction format. Ravivaar with Star Parivaar blends actors in their avatars from their respective programs with a whole lot of PG fun and games to make the show palatable and accessible to a large section of the audience across demographics.

Not surprisingly, the show flagged off as the Number One show in the said segment nine weeks ago. It has continued to keep the audience hooked to the content week after week since then. It stands strong at 1.7 TVR season average which is considered high for the Sunday prime time window in which it airs. Apart from bringing in plenty of eyeballs from the women in families, the fiction-meets-non-fiction show is also said to have formed a loyal and extremely strong fan base among the male population.

If BARC data is any indication, younger men and women have been enjoying the content that brings their favourite characters from the channel’s top-rated fiction shows like Anupamaa and Imlie in a fun, competitive game-show space. The program is interspersed with humour and a lot of banter. The show is a perfect blend of the best of fiction in a non-fiction format. The current season of the show, running consistently with strong ratings every week, is only expected to be high on the fun quotient in the weeks to come. 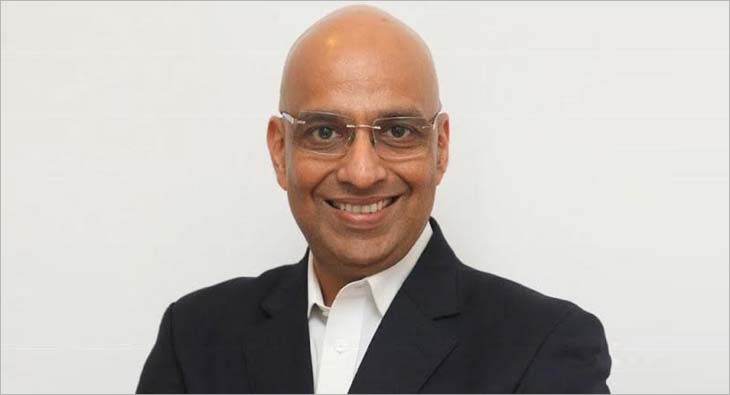