Kwan has doubled in size in the last 15 months: Vijay Subramaniam

Subramaniam, Co-founder & CEO of KWAN, said the company ended the financial year 2018-19 with a top-line increase of 25% and expanded business in different verticals

Anirban Das Blah, Co-founder of KWAN Entertainment and Marketing Solutions, was asked to step down in October 2018 in the wake of sexual misconduct allegations against him.

Vijay Subramaniam, Co-founder and CEO of KWAN, said despite this unfortunate event, the company has grown double size and has expanded the business in different verticals. “It was a tough phase, we really dug deep. We took action very quickly. We had the trust of our employees and our clients. The rest of the partners really rallied around the organization and the team was standing by us throughout the way,” shared Subramaniam.

He further explained, “I think at times like this, one is defined by the swiftness of their action and the level of transparency that they have with their company. I think on both accounts, we were very fast in terms of whatever we did. In fact, in the last 15 months, KWAN has doubled in size. We came out stronger. I think a testimony to us is, you realize the strength of the company when something like that happens. We are very proud of where we are today and I think it's a huge shout out to the entire team for putting it together.”

Subramaniam said the company ended the financial year 2018-19 with a top-line increase of 25%. The corporate business is the key driver for Kwan closely followed by the live entertainment of the company which contributes 65-70% to overall revenue.

Since then the company has only expanded the business and added other verticals for growth. In 2019, global music giant Sony Music and KWAN announced a strategic joint venture to launch a new-age pop label, Big Bang Music. The 50-50 joint venture leverages Sony Music’s expertise in the music business and global reach and KWAN’s leadership in artist management and formidable relationships with talent, brands and promoters. He said, “The record label is doing great for itself. In fact, it was big to have someone like Sony Music, that globally validates us and our business plans and it was a huge announcement; one of the feathers in our cap last year.”

Speaking about the plans for 2020, Subramaniam hinted that in three to four months KWAN will launch its own social platform for influencers. “We will expand in certain areas which we will announce at the right time. We would like to see the growth of our internal company. We take great pride in saying that KWAN is the only place in the entertainment today that has the most management team. We have nine partners. In 2020 our focus will be to become India's first professional services entertainment institution, which outlives founders and people at the top, we intend for this to be over the next 30-40 years. 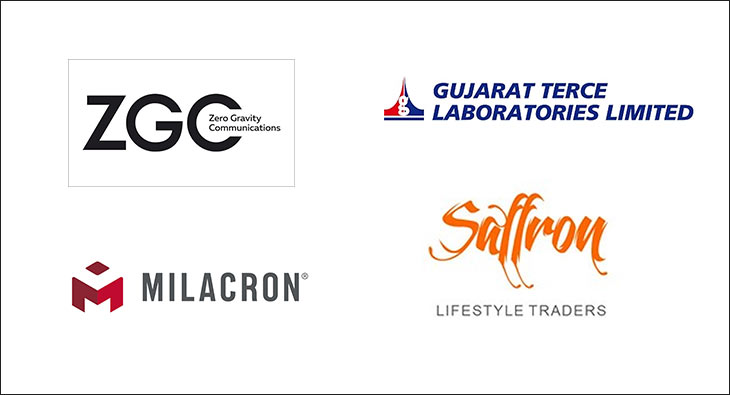 marketing 2021 will be a marquee year for Pizza Hut: Neha
19 hours ago