The film follows the inspiring story of Murad, a gully rapper, intent on making his dreams come true with the power of his spoken words. Taking the nation by a storm with its gripping storyline and acting, Gully Boy had received commercial and critical success.

'Gully Boy' is a film about a 22-year-old from a ghetto in Mumbai. The boy is a rapper, and the story is his journey from realising his love for rap, to chasing his dream, and to inadvertently transcending his class. 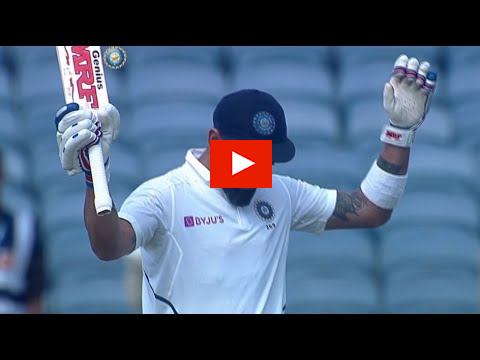