Ad spends in consumer durables & FMCG sectors to rise with the new government?

The general sentiment is upbeat post the NDA win. But will it result in positive consumer sentiment, higher sales and ad spends in consumer durables & FMCG sectors? Experts evaluate the prospects

The consumer durables market growth also depends upon aligning sectors like manufacturing, capital goods and prices of ores. Rupee devaluation therefore hurts the prospect of the sector immensely which is also dependent on imports.  Among the leading demands which the consumer durables sector has from the new government is strong flow of investments, tackling inflation, bringing Goods and Service Tax act on board, stronger rupee, resolving regulatory bottlenecks and dismantling input hurdles. Recently when the government mandate was out, along with the sensex the value of many consumer durable shares also went up.

On the other hand the FMCG sector, which is the largest spending sector on the television medium, depends heavily upon the consumer demand. Sluggish economy has also subdued the consumer spending power, which has turned the sales upswing of some FMCG companies into a steep curve.

When it comes to ad spends, most of the consumer durable companies in recent times have kept their cards close to the chest. However IPL and elections have attracted companies like Voltas, Havells, etc. Spends have also been high, but most of the seasonal categories advertised are fans, air conditioners and refrigerators. For the above categories the second half of the first quarter and the first half of the second quarter are peak seasons, and therefore advertising is prominent.

Apart from this most of the brands belonging in the FMCG and consumer durables segment advertise whenever the competition advertises owing to the high volatility of the consumer. Therefore for most of the companies advertising does not imply marketing or branding efforts but eventually making one’s presence felt. The consumer durables industry has seen little revival at the beginning of this year. The Industrial Index of Production (IIP) had increased marginally by 1-2 per cent in April 2014, according to the research by Dun and Bradstreet. The report also highlighted that the sector will see a new pace of growth which will depend upon the actions taken by the new government.

A stable Goods and Service Tax (GST) act will also help the sector enhance growth, and will eliminate many preliminary problems of the consumer durables industry.

The common ground among all brands is consumer sentiment, which means that the media spends from the consumer durables and the FMCG sector will enhance only if the sentiment of the average buyer towards the economy improves.

Chandru Kalro, CMO, TTK Prestige said, “In case the consumer sentiment changes there could be an upswing in media spends, but the real assessments will be made only after 3-4 months. There is a stable mandate this time and though this should help, but there needs to be a clear demarcation of vision which should materialize reforms.”

TTK Prestige advertises heavily on the GECs and the news channels.

Sanjay Chitkara, Head – Marketing, LG India mentioned, “Media spends increase when there is a new product launch. I do not think there will be any direct impact of the government formation on media spends. Although expectations are high and this should help uplift consumer sentiment and subdued economy which will increase sales for companies. But connecting change in the government regime to change in media spends would not be a good idea as for a company like ours, media plans are already in place annually.”

LG which was once associated with IPL in a heavy way was not a part of the tournament this year in any manner.

Shireesh Joshi, COO, Strategic Marketing Group, Godrej mentioned, “There will be growth in the sector but any surge of spends relatively is unlikely. Sensex only means company is valued more but spending will increase only if the profits improve. A stronger rupee will do that for those with import cost elements, etc. Rest when growth kicks in the companies might advertise more. Some may bet that it (growth in media spends) will come, but I think those examples will be rare.”

Sunil Gadgil, Director, Marketing at NIVEA India said, “The sector will essentially increase spends but it would also like to see ROI. It would be too early to judge consumer sentiment. As the stable government brings economy back on track there will be an increased demand from consumer which will drive growth in the system. This will additionally impact media spends. At the end consumer sentiment will decide whether the spends have to increase from the FMCG sector or not.” 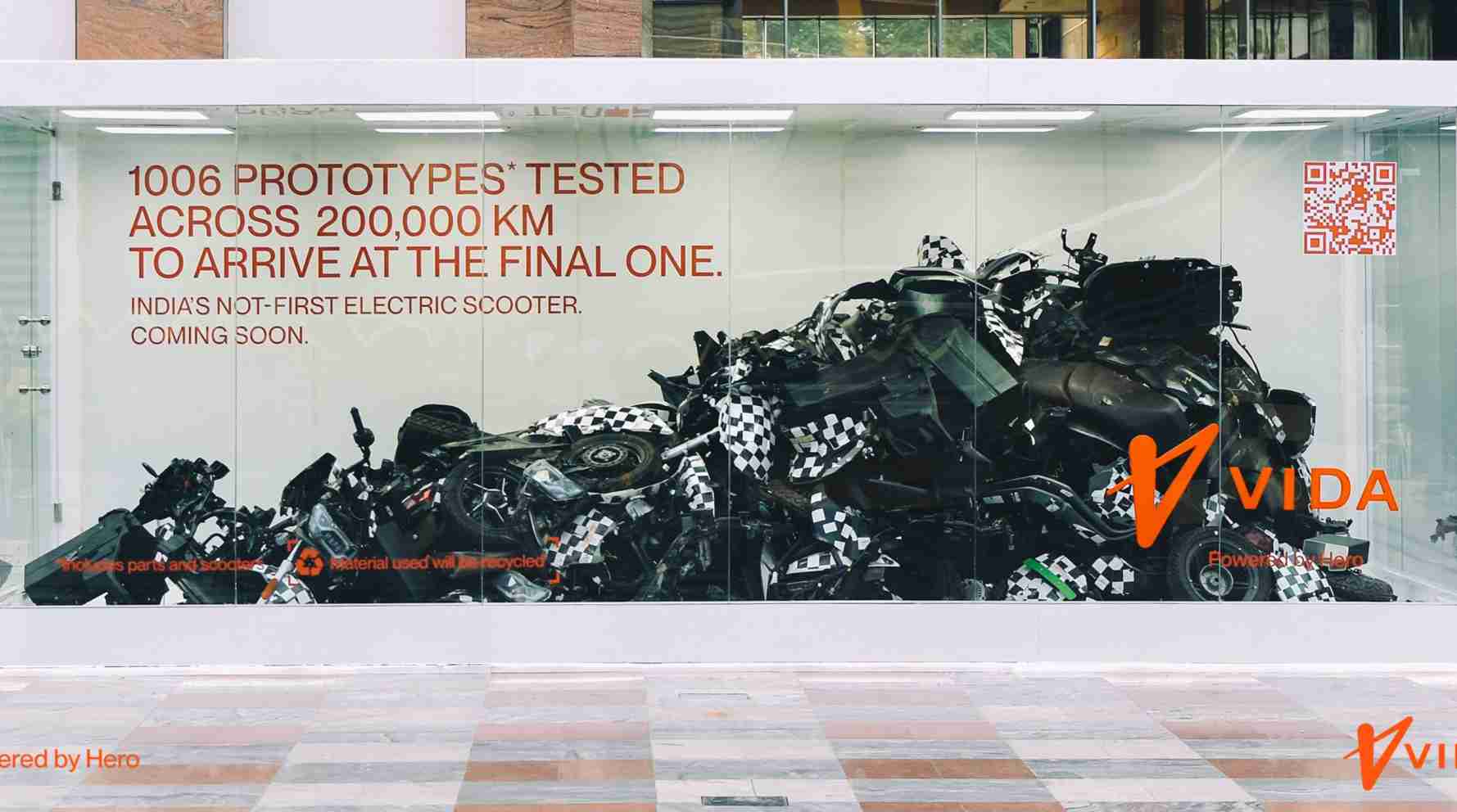