A subdued and muted Pongal?

After a bumper Diwali season, expectations were high about growth during Pongal

The harvest festival of Pongal in Tamil Nadu has long been a time for advertisers and consumers loosening their purse-strings and kick-starts the ad-spends on a high note for the New Year. 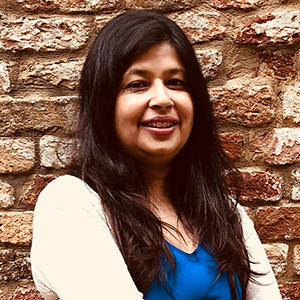 Explaining the importance of Pongal as a festival for advertisers, Vaishali Verma, CEO, Initiative says, “Pongal has always been a big media opportunity for advertisers as it is a peak advertising season for Tamil Nadu and whenever we have a campaign we always leverage this.”

So, how is Pongal looking this year? According to Martin King, National Head - Sales and Marketing, Dinamalar, “We have not seen a spike this Pongal. The year has been flat thus far and we hoped to do that extra bit in the last quarter to show positive growth.” He continues, “Advertiser sentiment is not so great in the metro, however in the Tier II markets it seems to be more positive. Auto, Retail, and Jewellery are looking up and we are positive on real estate.” 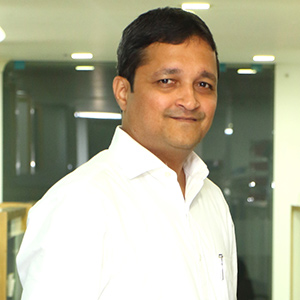 On his part N.S.Easwaran, CSO - Vikatan Group says that the growth is being driven by brands that are focussed on the state. “Mainstream brands are gung-ho about increasing their brand connect and sales through festive advertising. We are seeing growth every Pongal season but it is only for the brands that are focused on Tamil Nadu and Tamil audiences. We have seen positive growth from the retail, apparel and kitchen appliances sectors. However, this can’t be compared with Diwali or Dussehra. ”

Echoing a similar sentiment a Senior Executive at a Radio station says that there has been “average growth” this year. What helped was the release of two big superstar movie releases, Rajinikanth’s ‘Petta’ and Ajith’s ‘Viswasam’ in the movie crazy state. He says, “We saw steep growth during Diwali. After double-digit growth during Diwali, we hoped that Pongal will also be upbeat, however, we will see high single-digit growth. Traditional categories have not been that aggressive and categories such as textiles and jewellers have been a little slow. However, we have seen spends from the movies & entertainment and healthcare sector. Growth this Pongal is muted and subdued.” 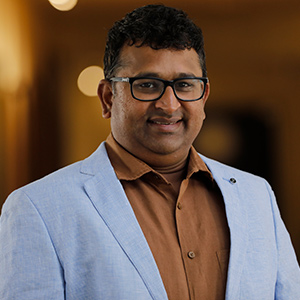 Reiterating this thought is Kishan Kumar Shyamalan, Vice President, Wavemaker India who says, “While Pongal is one of the peak shopping and advertising seasons, the sense I get is that it was a very subdued Pongal this time around. The consumer sentiment was "lukewarm" which also reflected in the promotions on ground. Some large categories of LY like E-com de-grew. Automobiles too slowed down. Even in print, retail categories like apparels and jewellery didn't peak. TV was saved by FMCG and durables to some extent. There could be multiple reasons for lukewarm consumer sentiment -- a slowdown in the corporate sector, agriculture produce not getting enough returns like last year, uncertain political scenario etc."

Verma adds, “Spends this year are similar to last year. FMCG and Retail – on-line and off-line – continue to spend money and are the two biggest verticals and there has been no cutting back for this market.”