The IPL Governing Council on Sunday announced the schedule for VIVO Indian Premier League 2021 to be held in India. The IPL will be held in India with Ahmedabad, Bengaluru, Chennai, Delhi, Mumbai & Kolkata hosting the marquee event. The announcement was made on Sunday, March 7, 2021

The event begins on 9th April 2021 in Chennai with the first match between defending champions Mumbai Indians and Royal Challengers Bangalore. The World’s Largest Cricket Stadium - Narendra Modi Stadium in Ahmedabad will host the Playoffs as well as the final match on 30th May 2021.

"After hosting the tournament safely and successfully in the UAE last year with all safety protocols in place, the BCCI is confident of hosting the IPL at home with the health and safety of players and all people involved being paramount," Jay Shah, Honorary Secretary of BCCI.

The fixtures of the tournament have been mapped in a way that every team will travel only three times during the league stage, thus reducing commute and minimising risk. The VIVO IPL this year at home will be played behind closed doors to begin with and a call on allowing spectators will be taken at a later stage of the tournament. 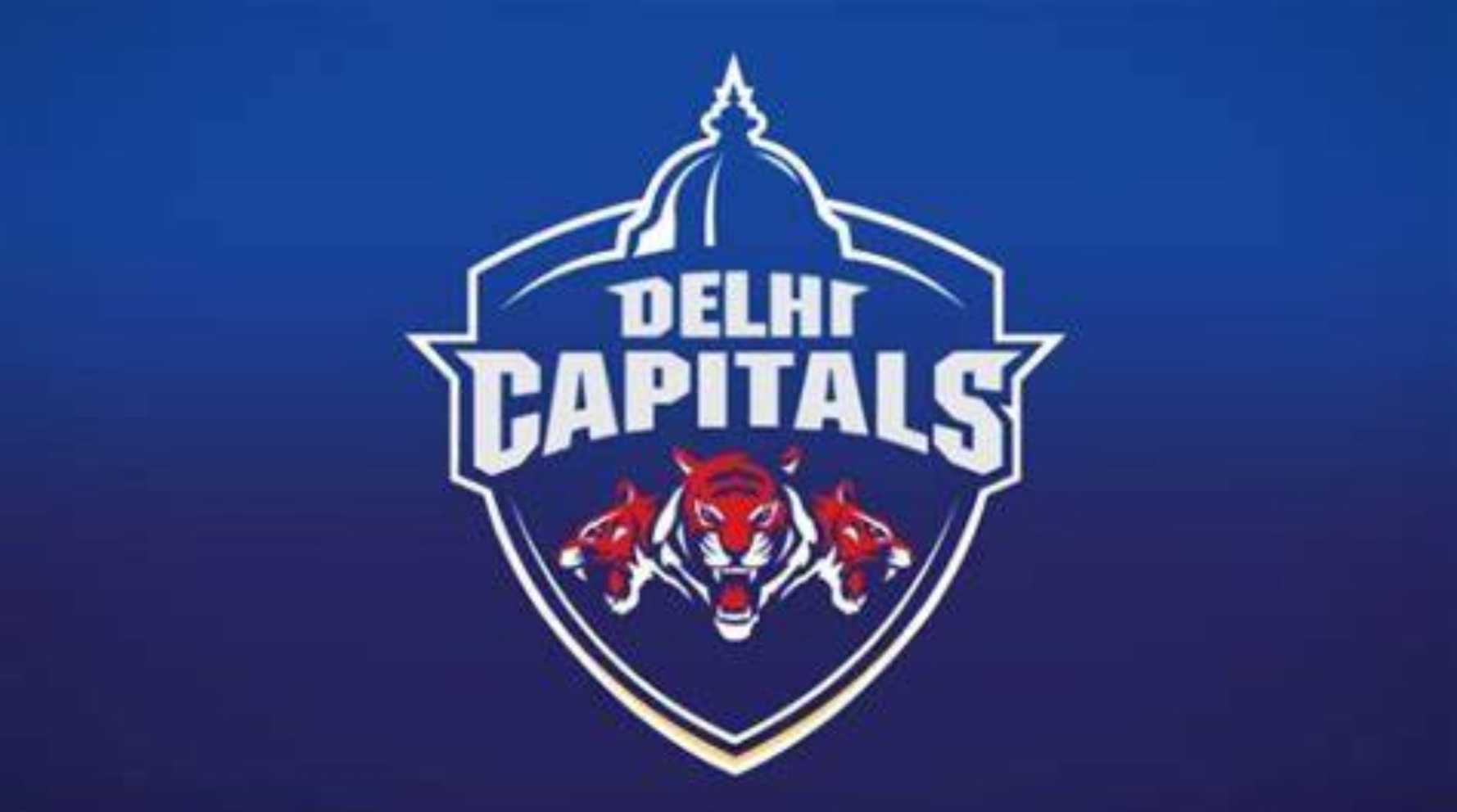