Star Vijay’s most fascinating musical show titled Super Singer Champion of Champions enters to the final battle.  The grand finale of the show will go on air, this Sunday 01 November 2020, Sunday between 3 Pm and 8 pm.

Apart from the musical delight there is going to be a stunning dance performance by Pandian Stores fame Kathir and his wife Suhasini on the grand finale.  Super Singer Champion of Champions is an ultimate musical clash where Super Singer talents of various seasons team up with each other on this battle.  From Carnatic music to Jazz, Folk to Rock, this will be the biggest culmination of versatile talents.

The anchors for the show are none other than Pa Anand and Priyanka Deshpande. 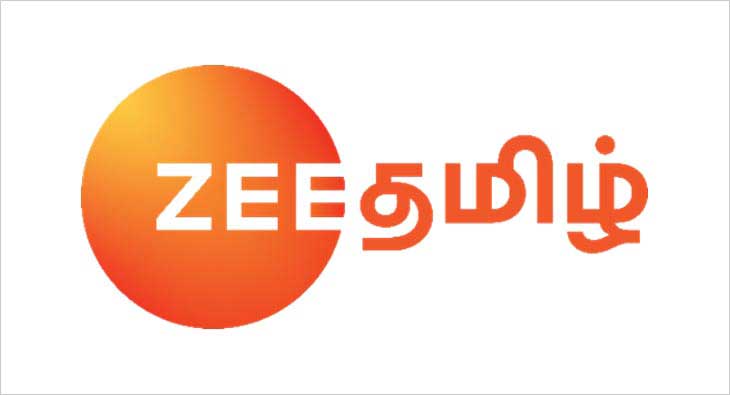