The virtual summit will pay homage to the brave-hearts who sacrificed their life in the war. This special edition of News18 India’s flagship property – Adhiveshan will host discussions and debates with army veterans, political leaders, bureaucrats, sport stars and celebrities.

The virtual conclave will be graced by former Chiefs of Armed Forces Gen V.P Malik & Gen Bikram Singh who will share their experiences and untold stories from the war. Another session will have personnel from ITBP and Delhi police pay a musical tribute to the martyrs of the war. There will also be exclusive sessions with Gen V.K. Singh, Former Army Chief & MoS (Road Transport & Highways), highlighting the current defence strategies and preparedness of the country in the phase of any external threats including the recent standoff with china.

The conclave will feature an intense debate on the approach adopted by the opposition parties while confronting the government on various issues with top newsmakers and political leaders such as Sambit Patra, Gaurav Bhatia, Pawan Khera and Gaurav Vallabh. Athletes and celebrities like Yogeshwar Dutt, Vijendra Singh, Tiger Shroff and Anupam Kher will add a different dimension to the show.

This edition of News18 India Adhiveshan will also touch upon key topical issues through a special session with Ram Madhav, National General Secretary of BJP on the construction of Ram Mandir as well as a session with Sanjay Jha & Aditi Singh on Congress leadership's reluctance to give greater prominence to the party’s younger leaders.

The virtual summit will have the channel’s team of leading anchors including Kishore Ajwani, Amish Devgan, Prateek Trivedi and Neha Pant leading the various discussions. Vijay Diwas Adhiveshan will not only pay tribute to the brave soldiers but will also highlight the learnings from the Kargil war that will hold the country in good stead in the future. 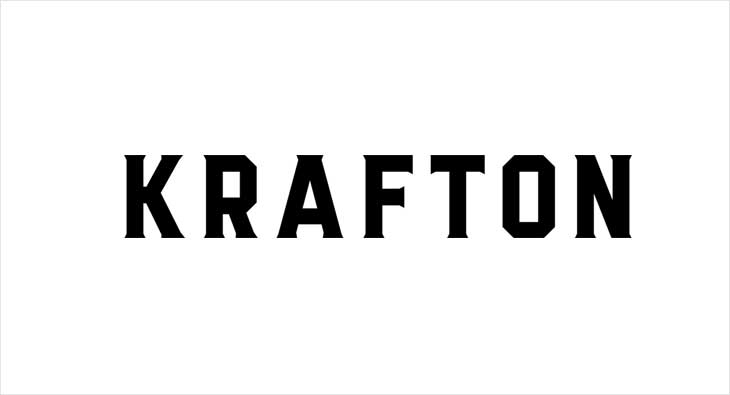