The video search engine has partnered with a number of production houses for content. The various online channels will be managed by O4 Digital Media

In the course of the week, leading comedy stars including Cyrus Broacha, Vir Das, Bharti, Krushna, VIP, Saurabh Pant and Sugandha shall be featured. The initiative will have 400 hours of comedy content, with 35 new exclusive shows.

Speaking at the launch, Gautam Anand, Director Content Partnerships, YouTube APAC said, “Here in India, comedy shows contribute to over 30 per cent of total watch hours within the TV shows category, and in the past year, comedy show viewership has shown one of fastest growth in viewership. Bringing Comedy Week to India allows us to give India’s audiences more of the content they love and discover new content that they can only enjoy on YouTube.”

Anand added that YouTube receives 40 per cent of its views from mobile and thus, all the content available on the site will also be available on the mobile device, which will help in targeting the larger chunk of Indian citizens, who as of now, are not its audience. The initiative is also focussing on regional content to engage tier II and III cities.

The brand is partnering with production houses for content. O4 Digital Media will launch the YouTube channels that will feature the comedy stars.

Sanjiv Sharma, Founder and Executive Chairman, O4 Digital Media said, “We have had a long-standing relationship with comedy and TV; now with YouTube becoming the go-to-destination for all video content and the creative freedom that it offers, we want to establish a strong presence online with our original content. Our aim is to become the #1 comedy network on YouTube. Starting with Comedy Week, we are launching 10 brand new channels.”

Sharma explained that the business model now is like that of television, where they are relying on advertisements for monetisation. Also, digital has a low hanging fruit in the lieu of woes going on with television and the increasing internet penetration.

To promote the initiative, YouTube has launched a TVC; it will also be making noise across other media. Sandeep Menon, Director Marketing, Google India said, “YouTube globally is on fire. There are over one billion people coming onto YouTube every month and over six billion hours of video watched every month. We’ve seen tremendous growth and momentum here in India, and today we are launching Comedy Week to help reach out to the first time internet users and give them a reason to get onto the internet for their daily dose of entertainment.”

Given the demand for video content and increasing importance given to online video advertising, YouTube Comedy Week should be able to hit the bull’s eye with this innovation. 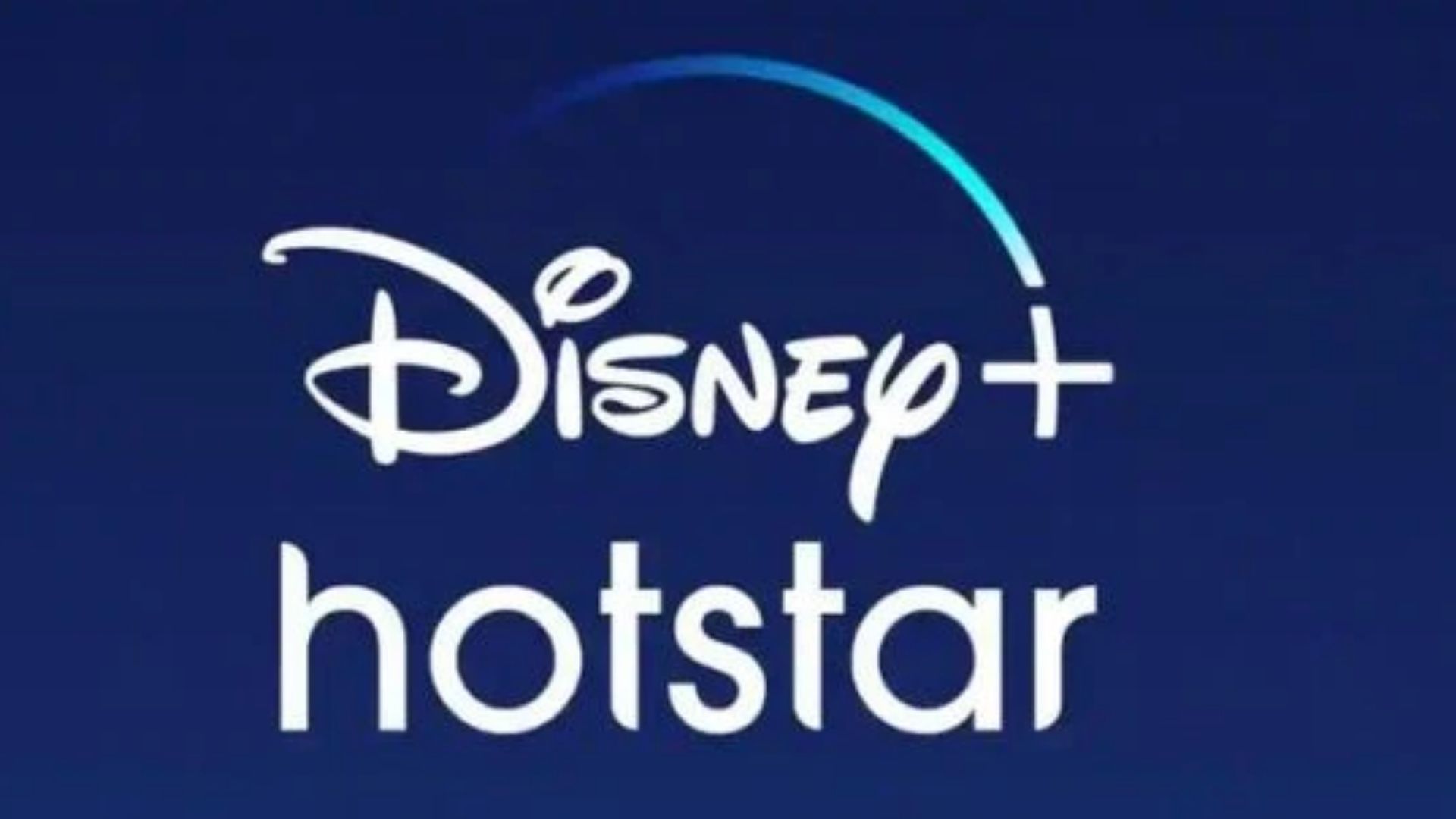