We have broken the notion that India doesn’t pay for content: CMO, ALTBalaji

The OTT space in India is witnessing tough competition after the likes of Amazon and Netflix marked their presence in the domestic market. Despite this growing competition, the home-grown OTT platform ALTBalaji has stood its ground. Backed by its Balaji pedigree, which has ruled the Indian content space for over two decades, ALTBalaji has seen phenomenal growth since its launch. The OTT platform already boasts 4 million subscribers and the growth is set to get fuelled further as data becomes cheaper and smartphones more common.

In an exclusive interview, Manav Sethi, Chief Marketing Officer at ALTBalaji, spoke about the rise of domestic OTT platforms and how ALTBalaji was leading the way.

It has been more than a year since ALTBalaji was launched, how has the journey been so far in terms of subscription numbers?

We launched ALT in April 2017. We handpicked a team of 70 people and it took about a year for us to have relevant people, product, concept and launch shows that led to the launch in 2017. Today we have broken the notion that India doesn’t pay for content and we have 4mn+ paid users. We are humbled with this growth and the love that viewers have showered upon us.

If we talk about the content mix of ALTBalaji, how has it shaped up in the last 15 months?

Balaji Telefilms has been a content powerhouse for last 20+ years and has produced some of the top rated shows for leading GECs. Content mix at launch was an attempt to offer something for everyone across genres, gender, geography and demographics. Remember nothing like this existed then and even today - Ad Free, Subscription only platform for Indian shows! Of course it has changed since the launch as there is lot of data and analytics that has come back to us both on ALT and also on social. The feedback from consumers on social has been so exciting to learn from and if you overlay it with consumption of ALT shows, it started to bring out trends that were never seen before. After six shows at launch, we launched India’s first Horrex (horror+sex) show – ‘Ragini MMS Returns’ which is also the first such case globally where movie IP was converted into a web show. We launched comedy and regional stand-up comedy that was never done before. We launched erotic drama ‘Gandii Baat’ that (trailer) trended on YouTube for 3-4 days and Netflix followed it with launch of ‘Lust Stories’. Apart from these new shows, we launched Season 2 of our launch shows, and are working on more of second seasons.

Well we have just announced that we are looking at investing some 500 Cr over next 3 years in content. From an industry outlook, we believe that it’s a structural shift rather than cyclical. Look at it in this context - against 1.2bn people in India we have had just 200mn TV HH and 168mn Cable & Satellite HH. But we are the only country on this planet that is adding more smartphones (second biggest globally) in a quarter. So video entertainment today is just a click away, thanks to telcos like Jio; even mobile as a device is witnessing highest growth in consumption rather than TV. So what we have seen is tip-of--the iceberg.

How important has regional language content become for OTT players, how are you looking at this opportunity?

Let’s call it “Indian language content” rather than regional. For foreign entities Hindi is regional, for us it’s the mainstay! We have launched shows in Tamil and Bengali apart from Hindi. And we have seen tremendous growth in both these languages apart from consumptions spikes from Middle East, Bangladesh, Singapore and other countries. We believe India has a wide chasm between ‘Naagin’ and ‘Narcos’ but 900mn audience potential is skewed and is away from English urban programming.

What are the typical challenges for OTT players in a market like India?

In the Indian perspective, it’s the shows. India has traditionally made 3 hour movies or 100 episode soaps for TV. And we don’t have organized studio led value chain as it exists in the West. The ability to create and curate good shows at scale and at costs/30 min is tough equilibrium to achieve. And that’s where Ekta Kapoor, Balaji Telefilms and ALTBalaji stand tall and apart.

Newsprint prices are peaking, we should get some relief from Q3: Girish Agarwal, DB Corp
3 hours ago

Inflation not a damper: FMCG players won't cut down AdEx
3 hours ago

Communities must be a part of the marketing mix: Tamanna Dhamija, Convosight
3 hours ago 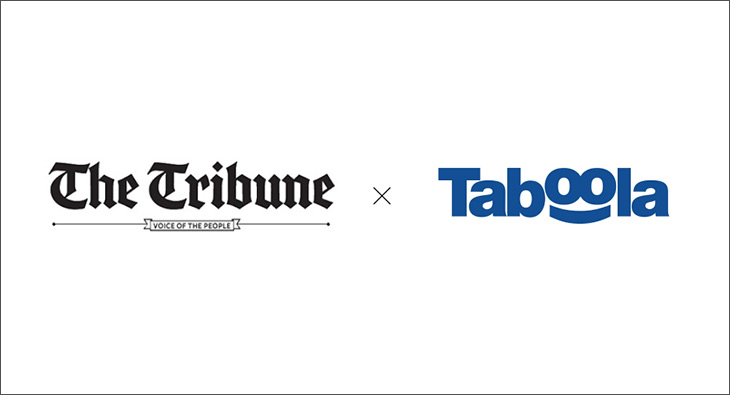