The development comes days after tech giant Microsoft was in talks to acquire the US arm of TikTok, which has over 80 million users in the country

Video-sharing platform TikTok faces yet another crisis US after US President Donald Trump signed the executive orders to ban the app in the country. According to media reports, the ban will come into effect in 45 days, preventing any kind of transactions with its parent company ByteDance (Zijie Tiaodong).

The orders came into effect after Trump government vowed to remove Chinese apps from US, promising significant action against "significant threats" posed by TikTok and WeChat to national security.

The US President had earlier said that apps like WeChat captures user information, allowing the Chinese Communist Party access into Americans' personal and proprietary information.

The ban comes days after tech giant Microsoft was in talks to acquire the US arm of TikTok, which has over 80 million users in the country.

TikTok was first banned in India in June as part of the Indian Government's purge of  106 Chinese apps over similar concerns. President Trump had said that unless TikTok was sold to an American company by September 15, the app will face a ban in the country.

As of now, it is unclear how the ban will be executed in the US and whether the TikTok-Microsoft deal will fall through in the light of the events.

South Asia will become the epicentre of middle-class growth in 10 yrs: Kent Wertime
6 hours ago 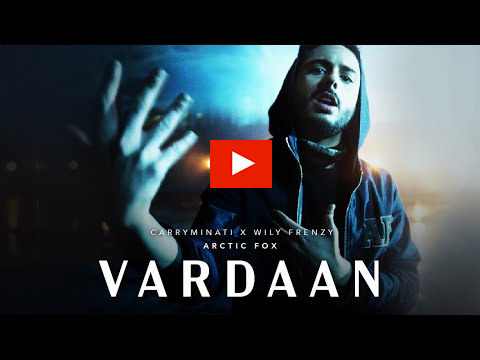