Snapchat’s non-skippable ads: What’s in it for brands and marketers?

Promoting everything from the movie ‘Deadpool 2’ to Snapple and Samsung’s Galaxy S9 handset, Snapchat’s six-second non-skippable ads are here and you literally cannot ignore them. This is a big step by the brand that has been running only skippable video ads since 2014.

According to media reports, the forced-view ads will most likely become the platform's new source of ad income until further notice as brands weren’t happy with short average view times on their ads. Now will consumers and brands consent to these? What's in it for them? We get industry experts to weigh in.

Industry experts acknowledged that this move stems from the platform’s attempt to make it a cost-effective space for brands to advertise on and is likely to fetch brands an increase in viewability. Says Nishit Vora, Account Director, FoxyMoron, “In my opinion, Snapchat is trying to make the platform more lucrative with this for brands to advertise on. It may work well for them but may not turn out to be a great experience for the viewer." 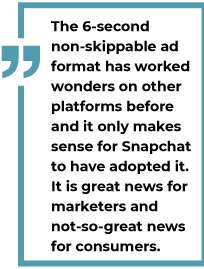 Latish Nair, Chief Digital Officer, MediaCom reasons that six-second videos have been accepted by advertisers and is used heavily on other digital platforms. “By launching this format, Snapchat is making the platform more approachable to the brands and offering them an alternative platform to test and reach out a high engaging audience. Brands can expect an increase in viewability as Snapchat ads are full screen,” opines Nair.

Shrenik Gandhi, Co-Founder and CEO, White Rivers Media agrees, “The 6-second non-skippable ad format has worked wonders on other platforms before and it only makes sense for Snapchat to have adopted it. It is great news for marketers and not-so-great news for consumers.

Shekhar Mhaskar, VP Isobar India terms this as a catch 22 situation. “While trying to appease the advertisers by making users compulsorily watch video ads, they are in fact driving them away on the path of no return. Moreover, the ads neither take users to longer videos, nor to e-commerce experiences like the other typical video ad units,” explains Mhaskar.

Gandhi believes that the test for brands would be creating content that is a fit for the six-second ads. “The biggest challenge for marketers would be to create content that makes those 6 seconds palatable, rather than annoying your target audience and turning them off your brand, and possibly, the platform,” he shares. 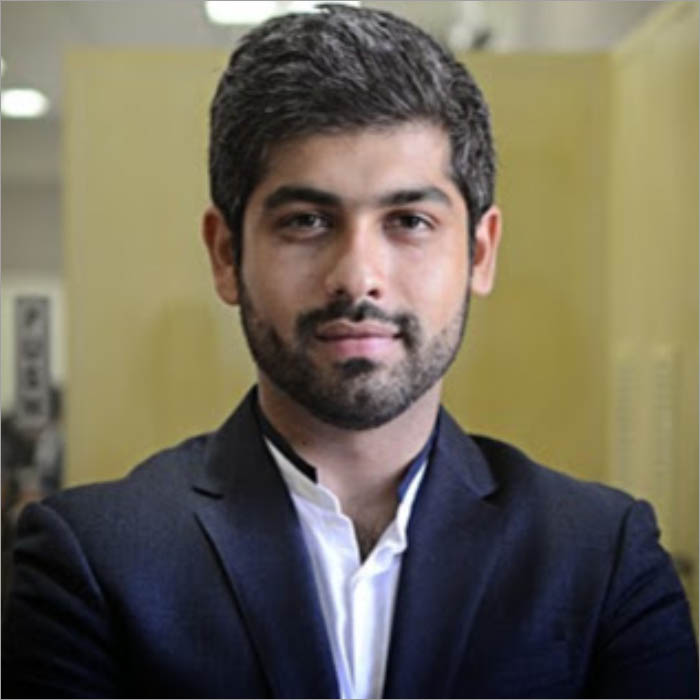 Lavin Punjabi, CEO and Co-Founder, mCanvas: "Snapchat needs to show revenue growth to their investors, and that will happen only if brands spend more, and that in turn will happen when brands get more bang for their buck. When the ad is unskippable, users have to watch it and this drives better value (visibility and recall) for the brand. I think it’s a move in the right direction for an ad driven business." 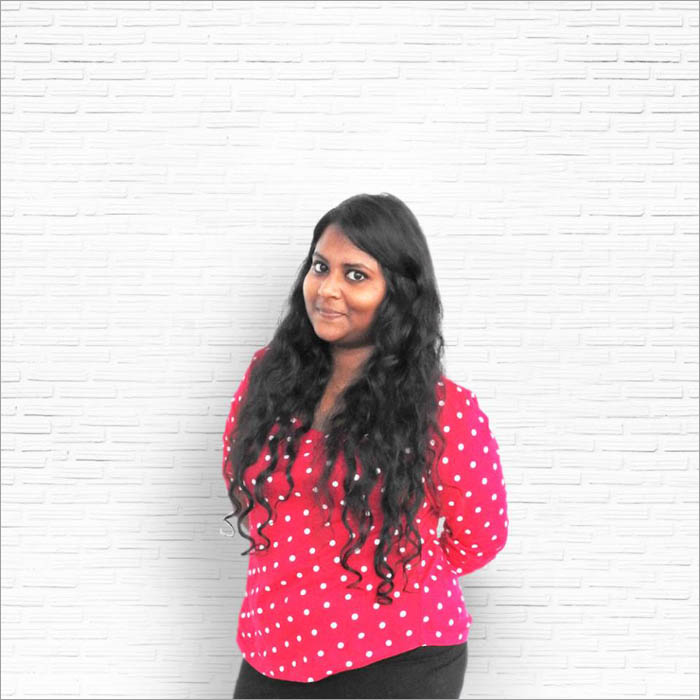 Pooja Gururaj, Digital Strategist, VML India: "The unskippables have arrived and the world sighs - users in disappointment and the advertisers in relief. Advertising on Snapchat has been a challenge since the very beginning. With an average view time on ads as low as 2seconds, it has been extremely limiting. So such an update was inevitable. " 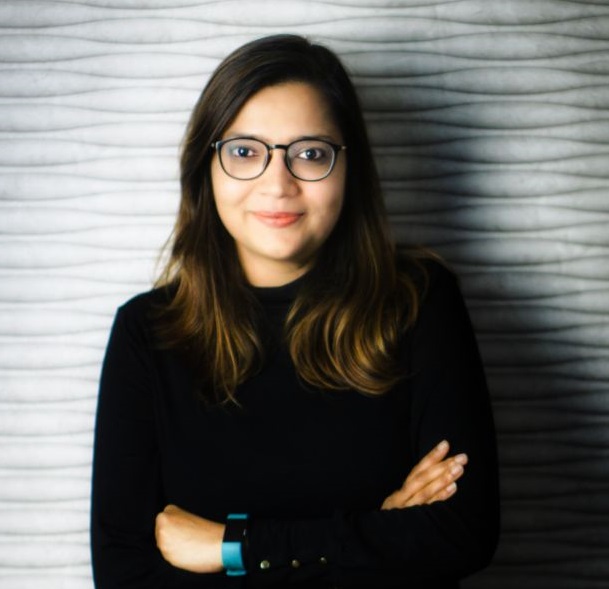 Unmisha Bhatt, Chief Strategy Officer, Tonic Worldwide: “Snapchat has a very different ecosystem and users are tuned to a different experience. We can’t be very sure if unskippable ads may seem like dilution of the snap experience for its power users. In India, the user base is very small and also there are not many Indian led shows on its platform, hence it may not impact brands to a great extent.”

Netflix rolls out Rs 5 a month offer. What’s the catch?
4 hours ago

News Next 2020: Digital-first is about not only content but also methodology: Panel
2 hours ago

Why So Serious?
2 days ago

News Next 2020: Digital-first is about not only content but also methodology: Panel
2 hours ago

Netflix rolls out Rs 5 a month offer. What’s the catch?
4 hours ago

News Next 2020: Media is didactical in nature: Upendrra Rai, Sahara News
2 hours ago