User-generated content has emerged as an important form of marketing as it helps brands give power to consumers, along with a sense of brand ownership

Content is king. However, the position of the king is now disputed as never before. Due to the drought of attention at the consumers’ end, brands resort to social media to create chatter. However, creating mere buzz through riding on the current issues is not enough anymore. To break through the clutter, brands now need to give power to the consumers and give them an opportunity to create their own king.

The world of User Generated Content
User Generated Content (UGC) marked its initial traces with product reviews and blogs. However, the arrival of social media took it to a completely new level with the support of the picture and video economy. Leveraging this kind of content can help brands not only create a higher level of interactivity, but also makes content management easier as the brand and the consumers are on the same page.

“The biggest way by which brands leverage user generated content is developing and creating crowdsourced campaigns. Involving fans and users to contribute to their campaign gives these fans a sense of belonging and an opportunity to talk about and engage with the brand,” explained Harshil Karia, Co-founder & Online Strategist, FoxyMoron.

According to Karia, one of the best uses of UGC has been by Nestle’s Maggi Noodles’ ‘Meri Maggi’ campaign. The campaign urged users to take pictures of their special moments with Maggi and share their experiences and different recipes they try with the noodles. The stories were then printed on the packets, thus creating storytellers out of their fans.

“Brands are leveraging user generated content to drive higher engagement and virality. People love to be recognised for things they do and brand are now giving this opportunity to fans and followers by allowing them to be content creators for their brand pages,” pointed out Zafar Rais, CEO and Founder, MindShift Interactive.

UGC not only makes the consumers feel an important part of the brand, but also manages to make each consumer a brand ambassador of the product. Also, UGC helps brand get a deeper understanding of the consumers’ likes, dislikes and expectations.

“As a brand, Revlon believes in encouraging women to express themselves and UGC is a way to promote this brand belief,” expressed Dimsy Mirchandani, Manager Marketing, Modi Revlon India. “From a brand’s perspective, it is highly inspirational, insightful and cost effective. It also inspires ongoing conversations, which is the key to engagement.”

Revlon recently executed its CelebrityYou campaign, which banked highly on UGC. The campaign was launched to promote the company’s new range of Photo Ready products. Fans were asked to share images of their celebrity moments on the brand’s Twitter channels (thereby connecting it to the overall campaign of becoming a celebrity with new Revlon Photo Ready products) with the Hashtag #CelebrityMoments. The brand received various images ranging from someone receiving an award to someone’s wedding to their kids being acknowledged.

Apart from more conventional options of Facebook and Twitter, Instagram has emerged as a powerful tool in the UGC economy, though not many brands are seen leveraging it well. Instagram not only offers the power of hashtags, but also offers minute details of the consumers, such as their favourite colour or flavours, favourite brand and culture, and so on.

To survive the tough competition, the king (content) needs to be from among the consumers and not forced on the consumers by brands. With the right blend of tools, brands can use UGC not only for freshness in content, but also as their PR in the form of editorials, commercials or packaging. 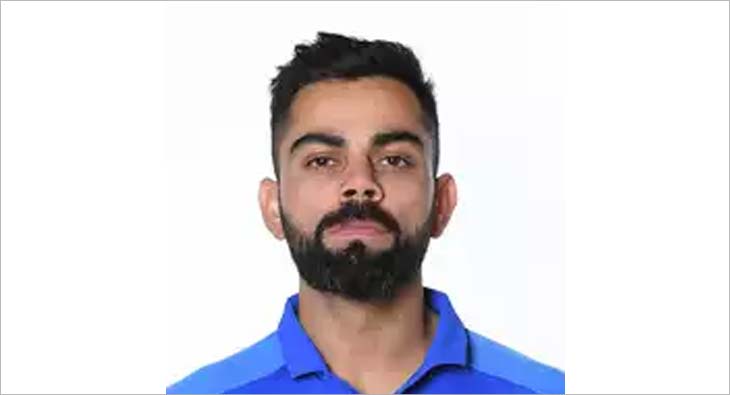