Former BARC CEO Partho Dasgupta has been granted bail by the Bombay High Court. The bail has been reportedly granted after the payment of PR Bond of Rs 2 lakh.

The former BARC CEO had approached the HC after his bail plea was rejected by a sessions court last month. Justice PD Naik said that Dasgupta is permitted to execute provisional cash bail of Rs 2 lakh for a period of six weeks.

Dasgupta was arrested in the TRP manipulation case back in December 2020. His was the 15th arrest in the TRP scam. He was arrested by Mumbai Police on December 24, 2020, after which, sought bail on the ground that other accused in the case have been granted bail. 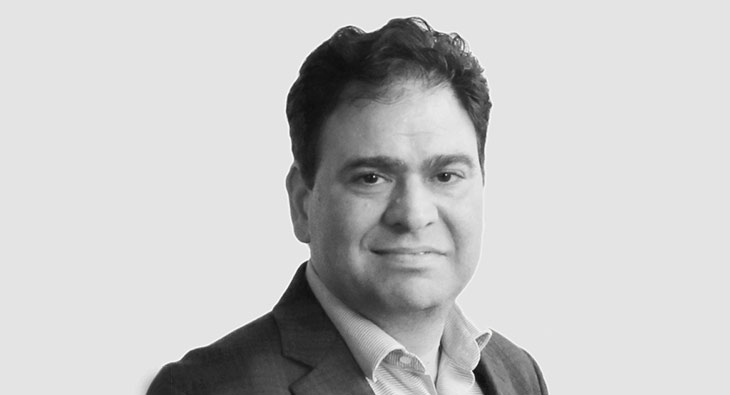