"It has been a wonderful journey to reimagine this 133-year-old institution in new structural ways and help unleash the power of its storytelling with the largest media company in the world. With Disney at its back, the National Geographic Society is well positioned to further its mission-driven not-for-profit work with a newly energized purpose and direction."

Knell revealed that he will be engaging in a number of new initiatives with an intention to harness his experiences in global media, education, technology and social impact to continue to help “make a difference”.

From 2014 through February 2018, Knell served as President and CEO of the National Geographic Society where he oversaw the Society’s vast nonprofit activities in science, exploration, education and media innovation.

Knell’s career in media spans nearly four decades. Prior to National Geographic, he served as President and CEO of National Public Radio. He spent 22 years at Sesame Workshop, where he served as President and CEO for 12 years. Knell was Managing Director of Manager Media International, a multimedia publishing company based in Bangkok, Hong Kong and Singapore. He also served as Senior Vice President at WNET/Channel 13 in New York, was counsel to the U.S. Senate Judiciary and Governmental Affairs Committees in Washington, D.C., and worked in the California State Legislature and Governor’s Office.

Knell is a member of the boards of the Smithsonian National Museum of Natural History, the Economic Club of Washington and the U.S. Global Leadership Coalition. He is also a member of the Cultural Diplomacy Council of Meridian, a nonpartisan diplomacy center, and an advisor to the USC Annenberg School of Communication and Journalism, the UC Berkeley Graduate School of Journalism and the Military Child Education Coalition.

Knell has a B.A. in political science from UCLA and was Editorial Director of the UCLA Daily Bruin and a stringer for the Associated Press. He has a J.D. from Loyola University of Los Angeles, where he was recently named a Top 50 Alumni. He has been awarded honorary doctorates from Kenyon College in Ohio, Mercy College in New York, and Franklin University in Switzerland, and he has been a commencement speaker at the University of Redlands, UCLA, the University of Texas-Austin, Columbia University and Johns Hopkins University.

Winning a Grand Prix is like winning a cricket match: Piyush Pandey
14 hours ago 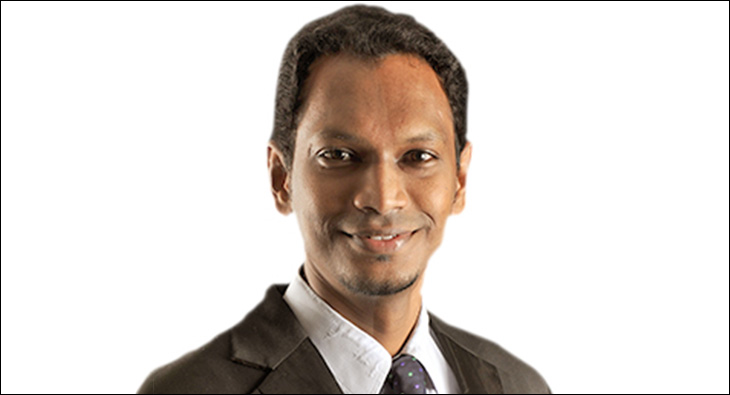