He has worked with Jubilant FoodWorks - Domino’s Pizza, KFC India, Luxor Writing Instruments, and Radico Khaitan in the past

Burger King has announced the appointment of Kapil Grover as Chief Digital Officer. Prior to joining Burger King, Grover was associated with Jubilant FoodWorks, which operates Domino’s Pizza, as Chief Marketing Officer.

This is Grover’s second stint with Burger King. During his first stint from 2016 to 2018, he was the CMO at the company.

He has rich brand-building experience of two decades and has worked with Jubilant FoodWorks - Domino’s Pizza, KFC India, Radico Khaitan and Luxor Writing Instruments in the past.

True Elements onboards TBWA as their creative agency
14 hours ago 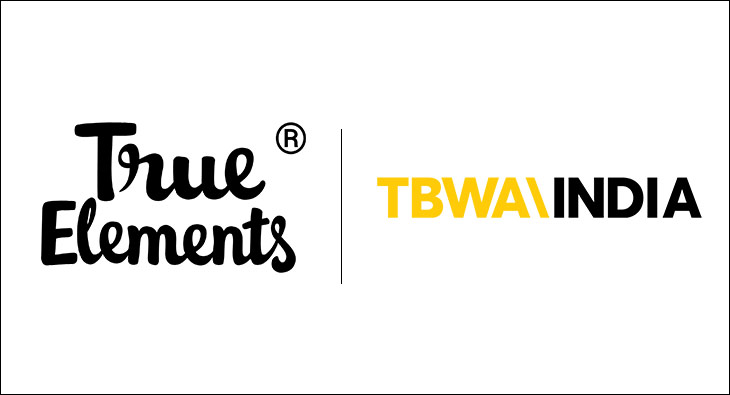