According to media reports, GroupM’s Global CEO Christian Juhl announced Patterson’s promotion to a New-York based global COO role as a part of the company’s global leadership realignment

GroupM’s Asia Pacific CEO and China chairman Mark Patterson is soon leaving Asia after being in the region for almost two decades. He is promoted to a global role as GroupM’s new chief operating officer, to be based in New York.

In the new role, Patterson will be responsible for all of GroupM’s regions and markets, along with trading and investments, including all elements around the media scale. He will also be in charge of GroupM’s platform services and IT functions.

Having unofficially begun working in the new capacity, Patterson will be transitioning to the new role over several months, splitting time between Hong Kong and New York until his family fully relocates next summer.

Expressing his excitement on the new role, Patterson was quoted by media report saying, “I'm really very lucky that I’ve been given an opportunity. I’m really happy about it. We’re doing it from a position of strength. We’re still a vast, strong business, but you've got to keep pushing at every level.”

The successor to Patterson’s APAC CEO role has not been announced yet, as the company is focused on taking some time out to rethink the role and repurpose it based on needs and priorities, instead of finding an immediate replacement to assume the vacancy in Asia.

Patterson believes the adoption of digital media has opened up new opportunities for GroupM to expand its programmatic technology capabilities and forge new partnerships with major platforms, a news media report says.

Prior to joining GroupM, Patterson served as CEO at Mindshare from 2000 to 2006, and later joined GroupM as North Asia CEO and APAC COO, before being promoted to APAC CEO in 2010.

During his period serving Asia, he saw the launch of the shared data [m]Platform in Asia, the consolidation of two major agencies Maxus and MEC into Wavemaker here, and the rise of a new fourth data-driven agency in Essence, according to a news media report.

The legacy lives on: Remembering Anil ‘Billy’ Kapoor
14 minutes ago 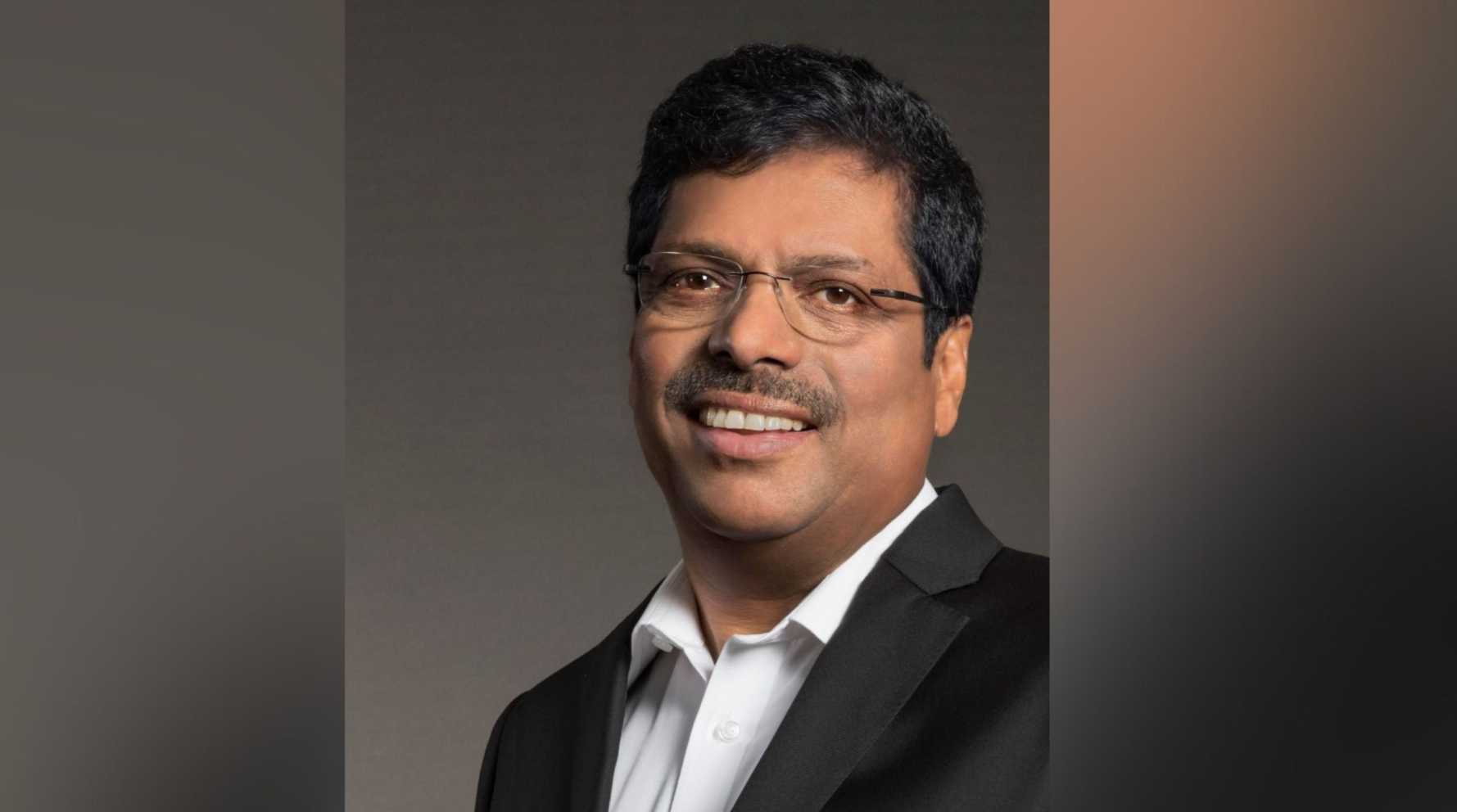