These entities will have to align their FDI to the 26% level with the approval of the central government, within one year from the date of issue of this clarification

The Ministry of Commerce and Industry has issued clarifications on the FDI policy for uploading and streaming of news and current affairs through digital media.

In 2019, the Department for Promotion of Industry and Internal Trade (DPIIT) had decided to liberalise the FDI regime for entities in the digital news media sector. Accordingly, the government had permitted 26% foreign direct investment (FDI) in digital media.

The decision will apply to the following categories of digital news media and news aggregators in India:

- Digital media entity streaming or uploading news and current affairs on websites, apps or other platforms.

- News aggregators that gathers content from various sources such as websites, blogs, podcasts, video blogs, user-submitted links in one location.

These entities will have to align their FDI to the 26% level with the approval of the Central Government, within one year from the date of issue of this clarification.

It is now unclear what will happen to news aggregators like Google or Facebook or websites like NYT or WSJ. Also, what happens to apps that carry linear TV news channels?

A press note from the department of commerce also notified that in pursuant to the decision, in the near future, certain benefits, which are presently being enjoyed by the traditional media, will also be extended to digital entities.

These benefits include PIB accreditation for its reporters, cameramen, videographers, enabling them with better first-hand information and access, including participation in official press conferences and other such interactions.

People with PIB accreditation can also avail CGHS benefits and concessional rail fares as per extant procedure, and eligibility for digital ads through Bureau of Outreach and Communication.

Further, the government has said digital media entities will be eligible for digital advertisements through the Bureau of Outreach and Communication.

These organisations can also form self-regulating bodies for furthering their interests and interacting with the government.

William Macauley joins AdImpact as VP of Product
2 hours ago

Lines between brand and performance marketing are blurring: Rohit Dosi
4 hours ago 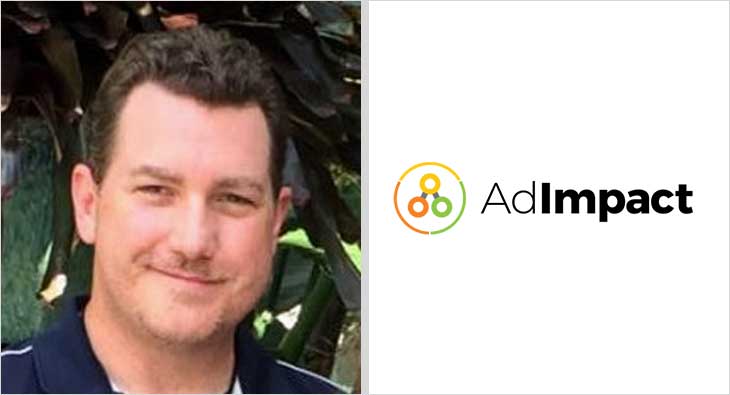