Further hearing on the matter will take place after two weeks

The Bombay High Court has prohibited Emami from using ‘Glow and Handsome’ in its brand name, saying that Hindustan Unilever Limited has been prima facie the first user of the term in its brands, according to media reports. Justice SC Gupte passed the order on Monday after HUL sought an injunction against Emami from using the name, stating that it had used it first.

The two brands have been locked in a dispute over the term ‘Glow’, with Emami claiming that it was the proprietor of the trademark and was going to launch a cream for men bearing the name.

HUL had recently dropped the term “Fair” from its skincare cream in light of racial tensions in the US and renewed dialogues around an obsession with fair skins in India.

The court pointed out that HUL had already launched the products while Emami was still finalising the process of the product launch, making HUL the "prior adopter and user of the mark." Emami had also applied for registration of the name on a subsequent date, according to the court order.

It upheld that at the threshold stage, the similar names may cause "confusion and deception in the public." Hence, Emami, which has not yet introduced the goods into the market, has been restrained from doing so and temporarily banned from using the mark 'Glow & Handsome' for any product related to skincare.

Further hearing on the matter will be scheduled after two weeks.

Rangarajan (Raghu) Raghuram elevated as CEO of VMware
1 day ago 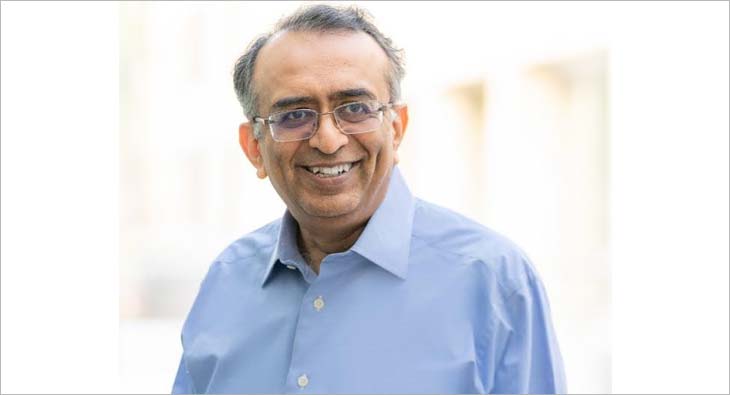