The party currently has 25 national spokespersons

The BJP has appointed Prem Shukla and Shazia Ilmi as its national spokespersons, according to media reports.

Ilmi is Delhi BJP’s vice-president and is a popular party face in the media.

The party currently has 25 national spokespersons, including its media department head and chief spokesperson Anil Baluni. 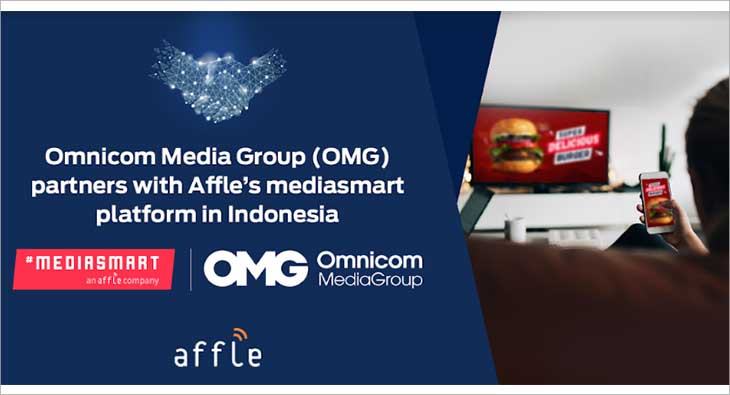