Prior to the appointment, Morris headed Dentsu Aegis Network as CEO while Norman was CEO and Global CDO of GroupM

Rob Norman joins Admix as a senior advisor focusing on the Americas, while Nigel Morris, already an advisor and investor, joins the board of the company. Both have made lasting imprints on the media and advertising landscape, having previously identified and harnessed the vast potential of digital and social media early on, and having spearheaded transformation in their respective businesses and markets.

Based in New York, Rob Norman will act as strategic advisor to Admix’ rapidly expanding team in the US. Rob was a long time CDO of WPP’s GroupM and additionally served as its North American CEO. Rob is also a director at Simpli.fi, a leading programmatic advertising platform based in Texas. A well-known voice in the ad world Twittersphere, Rob is currently a director of SaaS company Piano and a non-executive director of BBC Global News.

Nigel Morris, an investor in Admix, now joins the board of the company and will work closely with the leadership. Nigel was a central figure at the Dentsu Aegis Network for over 25 years, founding the global digital network Isobar and transforming the US Group. He is chair of the innovation consultancy The Upside, on the board of data science business Gyana, and is also a longstanding non-executive director at the Guardian Media Group.

Nigel Morris, Board Member at Admix, commented: “The video gaming domain will be the next big media channel following social media’s emergence some 15 years ago. In-Play is intrinsically engaging to audiences and brand safe for marketers at scale, and will become a key driver of sustainable growth strategies for brands. The Admix team is very conscious of the whole ecosystem for consumers, brands and publishers, and we have developed a pioneering and agile platform that provides a great experience and performance for all.”

Rob Norman, Senior Advisor at Admix, commented: “I am delighted to join Admix as an advisor. Gaming on personal devices has become a huge part of media consumption. In-Play advertising creates revenue for publishers and reach and engagement for advertisers. Admix unlocks the economic opportunity with programmatic speed and precision, and does so without compromising user experience.”

Announcing the hires, Samuel Huber, CEO at Admix, commented: “Rob Norman and Nigel Morris foresaw the dramatic shifts to digital and social, long before others in the industry were ready. They share Admix’ view of gaming as the next key media channel, and we’re delighted to have secured strategic support of their calibre as we communicate Admix’ rapidly developing offer to agencies. This represents the next stage of Admix’ 2021 expansion following the appointments of Michael Silberberg from Google as VP Global Agency Partnerships and Alex Faust from Spotify as EMEA VP AdSales.”

In 2020 Admix saw hypergrowth with an 800% revenue increase driven by unprecedented inbound and direct sales, and expects to double in size from 40 to 80 staff this year.

Channels may have to air content of national importance from January 1: Report
18 minutes ago

What lies ahead for digital advertising in 2023
53 minutes ago 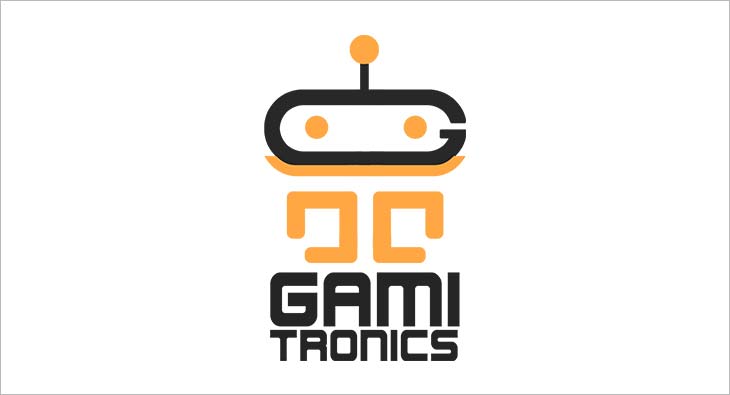