"We genuinely believe that awards are just an excuse to drink, not something that will make or break anyone's life," says R Balki, Chairman & CCO, Lowe Lintas

Lowe Lintas and Partners celebrated ‘10 years of not giving a damn about awards’ at the ‘True Show’ event at the Shangri-La Hotel, Mumbai on Tuesday evening, honouring the agency’s own best work produced over the last few years.

Speaking at the show to celebrate in-house work and talent, R Balki, Lowe Lintas’ Chairman and Chief Creative Officer, and also the host of the evening, joked, “We genuinely believe as an agency that awards are just an excuse to drink. Therefore these (the awards) are not something that will make or break anyone’s life. We only choose to have the True Show in years that we do some great work. This year, it was extremely difficult to create the shortlist of some very good work.”

The ‘Telephone exchange’ campaign for Idea won True Idea of the Year – Gold, while the ‘Bande acche lagte hain’ (for ICICI Prudential) and ‘Hawa badlegi’ (for Havell) campaigns shared Silver. The ‘Against half knowledge’ campaign for Economic Times scored Bronze, with the Lowe teams behind these campaigns dashing to the stage to collect their prize (a bottle of wine) and down a few mandatory shots. No glittering trophies were to be seen at the True Show, marking the 10th year of the agency’s voluntary absence from industry ad awards shows, but the glittering turnout including bigwigs from Lowe’s client organisations and the creative fraternity more than made up for it all.

“As our creative partner, Lowe Lintas is brilliant,” said Sashi Shankar, CMO of Idea Cellular, “We couldn’t ask for more.  What the consumer feels about the campaign is more important than the agency bagging awards for it. This is a great way to celebrate their own work,” added Shankar.

Lowe Lintas also honoured the work of others that they ‘envied’, including Ogilvy and Mather for The Hindu ‘Stay Ahead’ ad, and film-maker Shoojit Sircar for directing the TVCs for Gujarat Tourism, featuring Amitabh Bachchan.

Joseph George, CEO, Lowe Lintas said, “This isn’t an annual or five-yearly special; neither does it follow a format or procedure like any other awards show. The purpose of True Show is to celebrate our work and the people behind it, not just within Lowe, but outside of the agency too.”

PCI has proposed constitution of Media Council for all platforms: Anurag Thakur
3 hours ago

If we are not a responsible brand, we won't matter to users: Venkatesh Adavi
21 hours ago 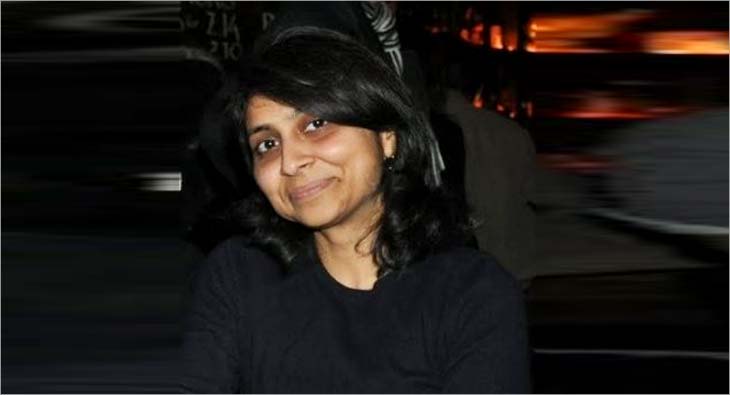