The three-part digital-first campaign, ‘Colours by KOHLER’, has been conceptualised by Dentsu Webchutney

KOHLER, the global lifestyle brand, has introduced a new range of colours that encapsulate the vibrancy and grandeur of India’s diversity.

As part of its campaign, Colours by KOHLER:The India Palette, the brand marked its foray with a digital first, three-part film starring its brand ambassador, Twinkle Khanna.

This is yet another creative offering from KOHLER which is driven by its philosophy of innovation and excellence to make bathrooms the centerpiece of the home and re-inventing the dynamics of one’s home décor space.

The campaign brings alive an enchanting story behind the three colors namely, Peacock, Truffle and Thunder Grey. The version of Peacock is rendered as a shade of teal, evoking an ethnic feel to give a vibrant look of the Indian iconic bird. Truffle is an ode to the Thar Desert, while Thunder Grey is a celebration of the Indian Monsoon.

The films establish the same mood by creating a dreamy world, where colours put up a magical show while transforming the mundane white vessel into something inspirational.

“KOHLER’s India Palette of colours enables our customers to express themselves with colours that are rooted in Indian sensibilities yet uniquely global. Our endeavour is to make the bathroom the center piece of the home, and the India palette of Colours by KOHLER is all about re-inventing the bath space,” said Salil Sadanandan, President, KOHLER K&B India, Middle East, and Sub Saharan Africa. “The digital first campaign featuring Twinkle Khanna is a unique attempt at showcasing the magical inspiration behind each colour. With this new meticulously researched range of colours for India, our customers can personalize their bath space to reflect their own unique style.”

Conceptualised by Dentsu Webchutney, the three films are shot by the ace director Anupam Mishra, the three-part digital campaign showcases the new collection with shades and strokes that are globally trending yet trace their roots to the quintessential culture of India.

The digital first campaign has been kicked off with a targeted 360-degree robust plan, followed by impact digital properties like CPM YouTube Masthead, Hotstar Masthead and road bloacks in relevant digital media channels. In addition, the campaign will be promoted across OOH and magazines. The overall estimated reach of the digital campaign is 30 million and will garner more than 10 million+ views.

Parle highlights its 'Made in India, Made by India' proposition in new Republic Day TVC
38 minutes ago 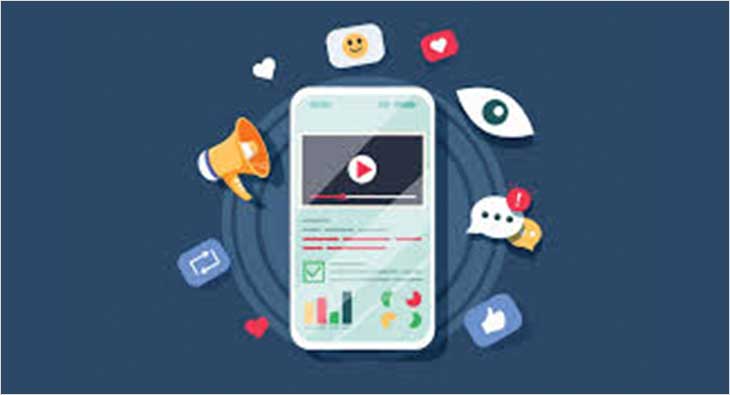