Films or brand endorsements, birthday girl Kareena Kapoor has always been the star

The actress has a bag full of brand endorsements with names such as Head & Shoulders, Lakme, Colgate, Vivel Soaps and Prega News

Kareena Kapoor Khan, one of the most talented and versatile actors that Bollywood boasts of, celebrates her 39th birthday today. The actress has not only won millions of hearts through films, but also caught eyeballs through brand endorsements. Kapoor is one of the highest paid stars in the Hindi film industry, as well as the brand endorsement space.

Having spent around two decades in the industry, Bebo, as she is fondly called, still remains the first choice of brands when it comes to endorsements. With a fee of reportedly Rs 6 crore per endorsement, her brand value has been on an exponential rise, not being affected by marriage or motherhood. In fact, there has been a tremendous increase in Kapoor’s brand value after she got married to actor Saif Ali Khan and gave birth to Taimur Ali Khan. Khan reportedly signed an endorsement deal with a health drink recently for Rs 11 crore.

Interestingly, the birthday girl has not only been selective in doing films, but also in being a brand ambassador. She refrains from endorsing non-vegetarian food, alcohol, cigarettes and controversial products.

The star husband-wife duo has also attracted brand endorsement deals. VIP Bags and Airbnb roped in Kareena and Saif together as the face of the brands.

Charging around Rs 10-11 crore per movie, she has been the most searched celebrities for recovering from post-partum health issues. She came on board to endorse home pregnancy kit brand, Prega News. Khan has also partnered with UNICEF as a goodwill brand ambassador, spreading awareness about the varied issues related to pregnancy.

Bebo has always been the show-stopper when it comes to brand endorsements and promotions. Her transparency and open lifestyle builds trust in her fans. On her birthday, we hope to see brand Kareena reaching even higher heights of success. 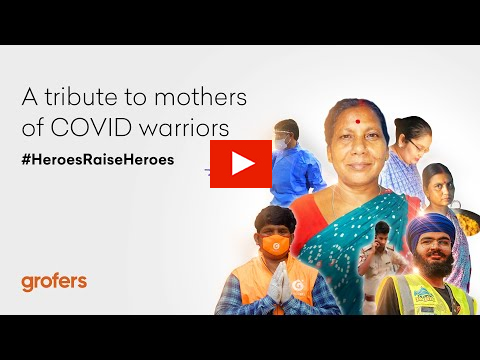