From fun-filled contests, to endearing TVCs and great deals, these ad campaigns seem to be spreading a pop of colour and living up to the very essence of Holi

The festival of Holi celebrates the beginning of spring as well as the triumph of good over evil. It has immense culture significance and is touted as ‘the festival of colours’. For brands, this is yet another reason to spread some more colour and cheers while increasing brand salience and staying connected to their target audience. From fun-filled contests, endearing TVCs and great deals, these ad campaigns seem to be spreading a pop of colour and living up to the very essence of Holi. 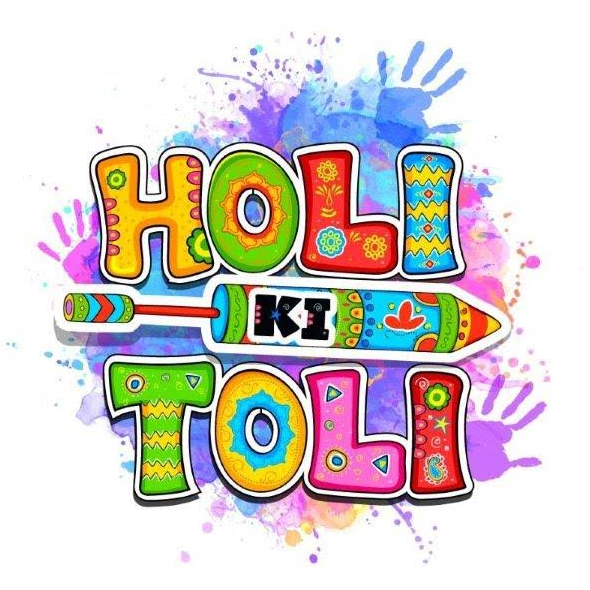 The channel is giving its colour-laden aficionados an opportunity to feature on television alongside their favourite toons. To be a part of this unique Holi Ki Toli contest, the channel is asking children to send in their Holi celebration pictures on Facebook or on their official website. Sony YAY! will bring together these fun-filled photographs which will let them put a funky Holi filter and present those pictures on-air during the Holi weekend, giving kids a chance to soak themselves in colour, both on and off-screen. 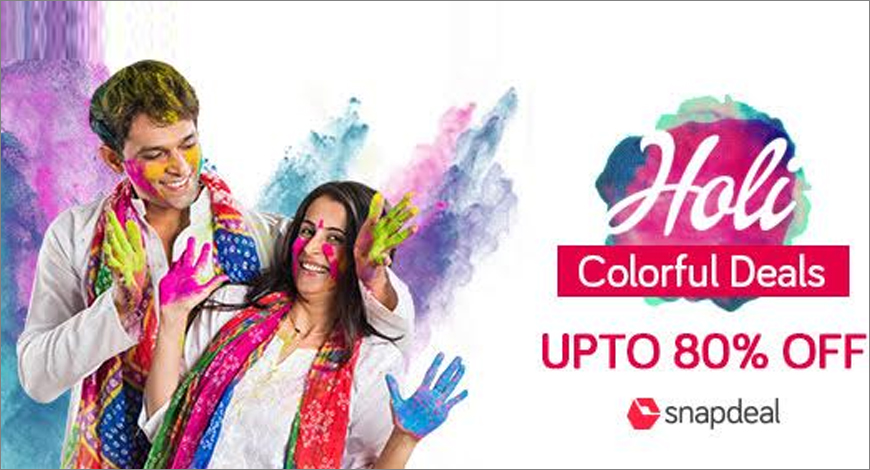 Snapdeal’s “Holi Store” has put together a complete collection of thoughtful items that a user will need before stepping out, while out enjoying the celebrations, and all that is required to clean up after that. The selection include, a wide range of “all white” fashion styles for children, women, and men, as well as vibrant bandanas to add a bit of colour.
Snapdeal’s Holi Store also has an offer (minimum 30% discount) on nourishing oils, sunscreens, and moisturizers. Consumers can stock up on natural colours, water guns, in different shapes with cartoon characters, auto fill water balloons (fill and seal up to 30 balloons in 60 seconds), and colourful sprays which will get the festive mood going. Water pumps and plastic swimming pools are also on sale, alongside waterproof power banks, selfie sticks and waterproof speakers on a discount up to 35% off. There is a wide range of traditional Indian sweets and savouries, as well as party items including ice crushers, gola makers, disposable tableware, gujia moulds and more. 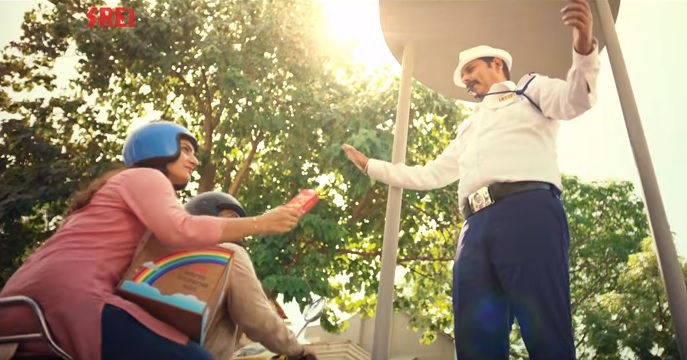 Srei, the holistic infrastructure institution, with interests in financing of infrastructure projects, equipment and advisory services, has launched a corporate campaign, #HappyRainbowBox, dialing in happiness as its raison d'etre. The campaign seeks to capture Srei’s invisible but catalytic role, for nearly three decades now, in spreading happiness by enabling infrastructure, entrepreneurs, and dreams. A metaphor for Srei's core belief in encouraging positivity and optimism as engines of progress and betterment, #HappyRainbowBox is a 360 degree campaign encompassing both ALT and BLT marketing vehicles. The TVC which has been conceptualized by Law & Kenneth Saatchi depicts simple and contagious acts of spreading happiness in the regular slice of life situations revolving around Srei’s #HappyRainbowBox. 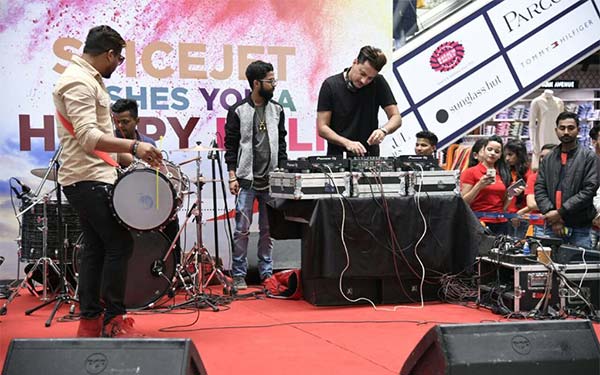 There was a splash of red, green and yellow at Delhi’s T-1D as travellers tapped their feet to Bhangra beats and swayed to tub-thumping tunes from top artists DJ Bally Sagoo and Punjabi Singer Jazz Dhami. SpiceJet, India’s low-cost carrier, like every year, celebrated Holi in a colourful display of dance and music at the Indira Gandhi International Airport. Grooving to the Bollywood rage of ‘Balam Pichkari’, the bonafide Holi anthem of SpiceJet and with a dash of Bangra beats, SpiceJet’s employees along with the dance group Urban Singh put up a terrific dance show which captivated the audience as they joined the celebrations with equal zeal. The gig, #RedHotHoliBash was thoroughly enjoyed by the travelers, as well as, airline and airport staff.
Durex India
In the video uploaded on social media, the brand with its playful approach has replicated condom as a bathtub with a tongue-in-cheek tagline 'Play longer'.
https://www.instagram.com/p/Bfuqag3Fsol/?taken-by=durex.india
Moneycontrol 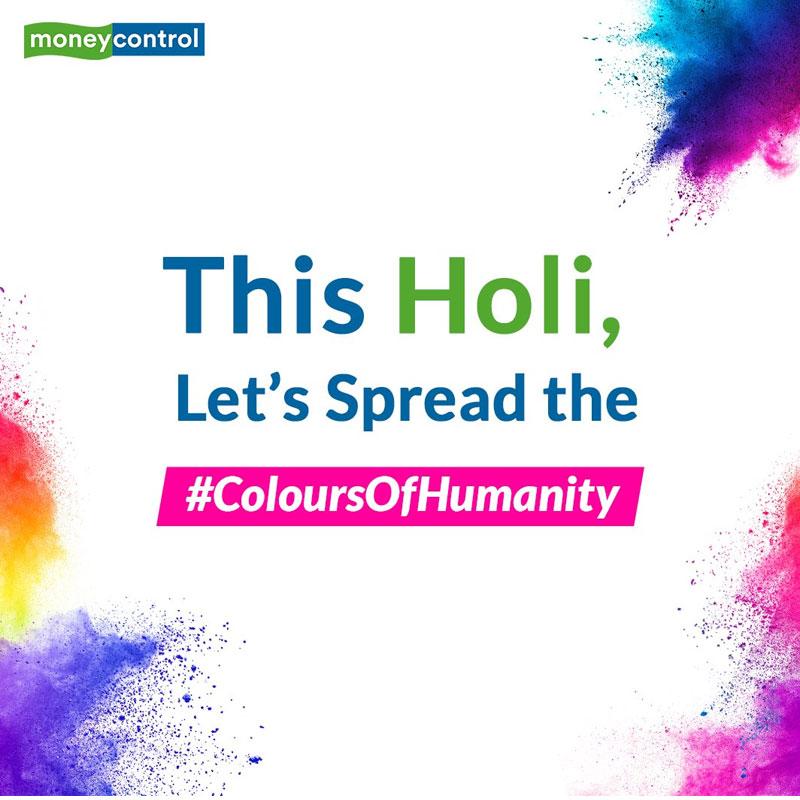 Financial digital platform, Moneycontrol has associated with the country’s trusted donation – crowdfunding platform to launch the #ColorsOfHumanity campaign this Holi. The campaign intends to add colours to the lives of the underprivileged kids through End AIDS India that comprises the capacity of not one but five NGOs. The campaign is inviting donations through Ketto for End AIDS India. Donors can select the cause they want to donate for and choose from health, education, among other options. The can make a donation till March 2, 2018.

Hercules unveils ‘Boys are Back' campaign for bicycles
2 days ago