According to TAM data, print ads led the show with 3.3 times growth this Onam as compared to 2018

Unlike other markets, South enjoyed a cheerful festive season when it comes to ad volumes. According to latest numbers released by TAM, automobiles, quite surprisingly, had a good show in terms of ad volumes. The sector, which is going through an all-time low, recorded increased ad volumes down south during Onam. Most of the ad volume came in from tyre and two-wheeler categories.

According to TAM data, print ads led the show. Festive ad volumes from automobiles in print media showed a 3.3 times growth this year as compared to Onam 2018.

“There is the Supreme Court ruling wherein BS-IV vehicles can’t be sold from April 1, 2020. Naturally, manufacturers are trying to ensure that there is no BS-IV stock left post March 31 and hence the spur in communications. Also, we are seeing that the likes of Amazons and Flipkarts of the world are advertising full pagers for new phones, and mostly these phones cost as much as a two-wheeler, if not more. So automobile manufacturers are upbeat about using the medium for communicating with readers who are not shy of making an investment in the kind of price band,” says Chenoy.

Decoding further why automobiles saw rise in ad volume even in a slowdown phase, Vinita Shah, Vice President, TAM AXIS, said,  “This year, ad volumes have been low, and automobiles, as we know, is going through and all-time low. However, there is nothing better than festive season to sell inventory. When people make investments in cars, they prefer doing it during festive periods. Similarly, for advertisers, whatever advertisement they are willing to invest in, they save it for the festive period. In the southern market there is nothing better than Onam to push advertisements,” Shah explains.

According to R Kumaran, Associate General Manager, Vizeum India (a media agency from the house of Dentsu Aegis Network), there are four key reasons that is driving the revival of the automotive industry.

“Most importantly, the growth is driven by the key initiatives taken by the Central government to boost the automobile industry. Banks reducing their interest rates along with the various promotions done by brands, like exchange offers, have made consumers walk in to the showrooms. Also, strategic launches of new models coinciding with the festivals like Onam, Ganesh Chaturthi, Dussehra have built a momentum leading to the festive season. And the main focus on Kerala is due to the need to capture market share after the floods last year,” Kumaran said.

Did the trolled ads violate any rules? ASCI explains
4 hours ago 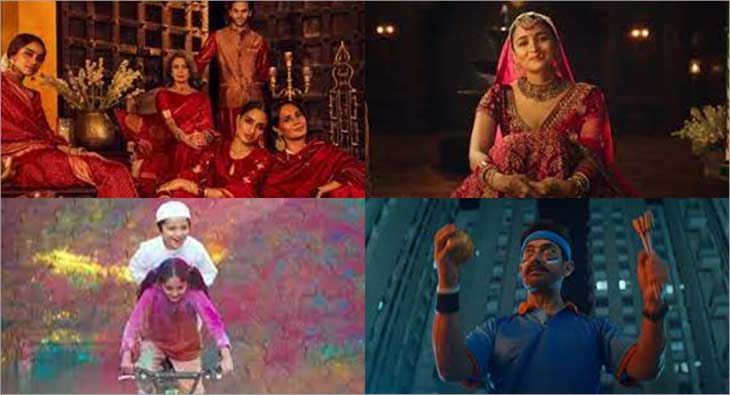 advertising Did the trolled ads violate any rules? ASCI explains
4 hours ago